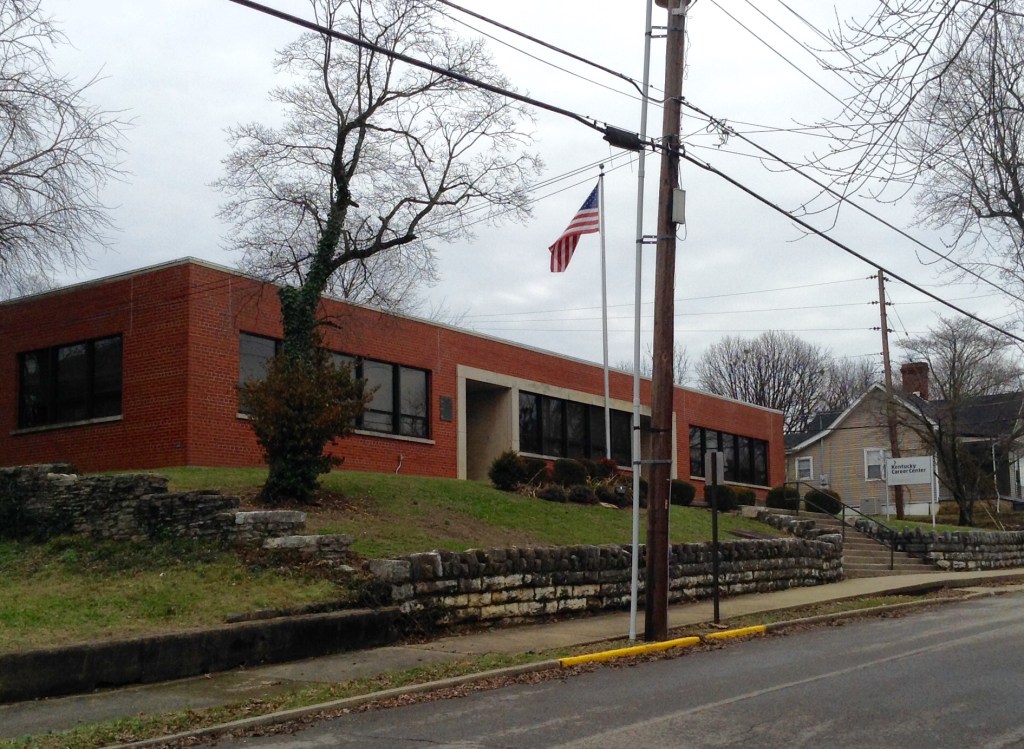 Kendra Peek/kendra.peek@amnews.com The Kentucky Career Center in Danville will lose Office of Employment and Training staff by Feb. 16, as part of a statewide restructuring plan to "make the current workforce system more efficient and balance a shortfall in federal funding."

The Kentucky Career Center in Danville will be one of those impacted by a statewide reorganization plan that goes into effect Feb. 16.

The plan, according to a statement from Office of Education and Workforce Development Secretary Hal Heiner, will consolidate the state’s 51 employment centers in the state into 12 hubs with eight satellite offices. The change is an effort to “make the current workforce system more efficient and balance a shortfall in federal funding,” according to Heiner.

“This reorganization is necessary to create a firm foundation for the transformation of Kentucky’s workforce system … We strongly believe that this plan is in the best interest of the employers, job seekers and taxpayers of the Commonwealth. It will allow us to serve our customers and operate the state’s workforce services within the federal grant that we receive,” Heiner said.

According to Kim Brannock, spokesperson for the OEWD, the career center in Danville will remain open for the other partners located there, but there will no longer be a representative from the Office of Employment and Training located there.

“This reorganization does not close these offices. The cabinet will work with the local Workforce Development Boards (WDBs), and other state and local partners and officials to determine if the affected local offices will continue to operate and how best to deliver those services,” according to the statement from Heiner.

Offices in Fort Knox, Mount Sterling, Whitesburg, McKee, Manchester, Jackson, Monticello and Albany will not be affected by the reorganization and will continue to offer employment services.

Columbia, Liberty and Springfield offices will have part-time staff; they will come to the office once a week.

Calls to the Kentucky Career Center office in Frankfort went unanswered. No one from the local office would speak on the record regarding the matter.