No alcohol licenses sought yet in Perryville 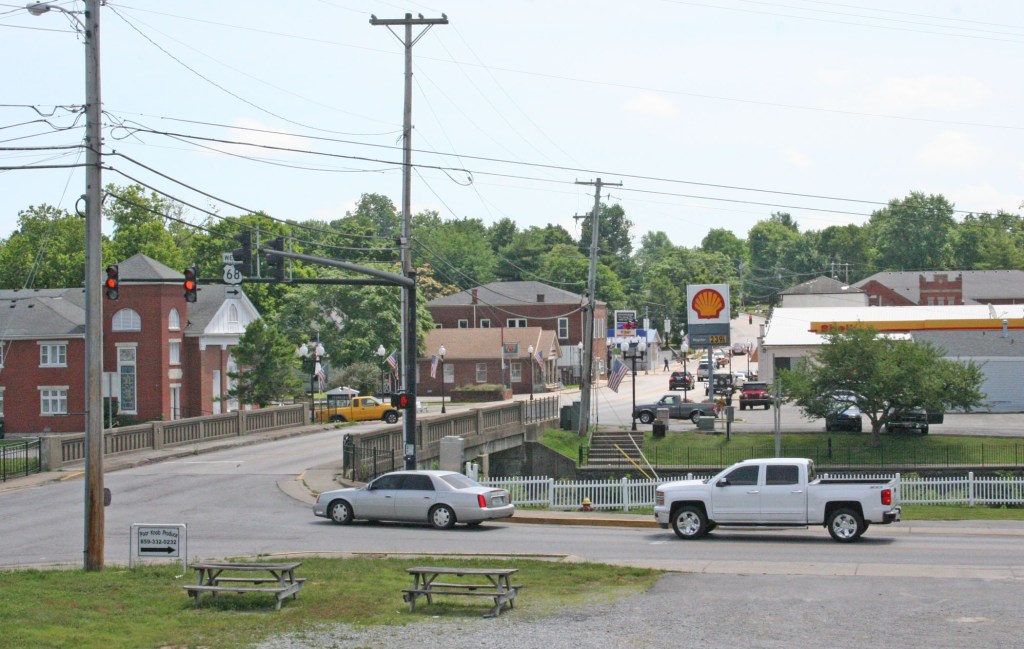 Kendra Peek/kendra.peek@amnews.com Perryville residents voted for alcohol sales in October, but as of yet, no businesses have applied for licenses.

PERRYVILLE — Despite the alcohol sales becoming legal in Perryville in October, no businesses have yet applied for a license in the city, according to Alcoholic Beverage Control Administrator Anthony Young. But that’s no cause for concern, he said. 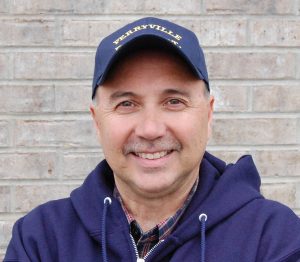 “I don’t know that anybody is overly concerned right now that no one has come forward,” Young said. “It is new … new for me, new for the city of Perryville. A new opportunity for business owners … it’s new for everybody.”

Battlefield Station Marathon, Mr. Miser’s Shell and the Dollar General Store, all on U.S. 150, would likely be able to sell alcohol, but Young said they would have to undergo some renovations in order to meet legal requirements. All of the employees would be required to go through training, too.

“It’s a lengthy process,” he said. “Everybody’s being cautious and doing their due diligence. They have to put up a lot of money and invest money into it.”

Some businesses have expressed interest in selling alcohol, but none have started their application process yet, Young said.

“There are things in the works. We have one location that has made it known that they’re remodeling in order to put a restaurant in. We all know that’s coming,” he said.

The alcohol vote passed on Oct. 5. when “yes” votes beat “no” votes 118 to 111 in a special election. On Dec. 1, the Perryville City Council finalized the city’s alcohol ordinance, which stipulates no Sunday or Election Day sales and limits hours from 6 a.m. to midnight, Monday through Saturday. The new council considered revisiting the ordinance at the Jan. 5 meeting, but ultimately decided to wait until summer, after the state legislature has had an opportunity to change the state statutes. Currently, state law prohibits a city Perryville’s size from collecting fees on the sale of alcohol. But some legislators are working to change that.

Before they can begin selling alcohol, business owners must run an advertisement in the paper of record expressing their intention to obtain a license.

After that, said Elizabeth Kuhn, executive director of Communication for the Public Protection Cabinet, there is a 30-day period when anyone can submit a letter of protest regarding why the business should not obtain the license.

The state also sends a letter to the applicant asking for an economic impact statement, she said.
The business also has to be inspected twice before the license is approved.

“Voting for Perryville to be able to do this was the easy part,” Young said. “There’s a lot of work, a lot of time and a lot of money involved from all parties to get to the point where somebody buys their first drink at a restaurant or purchases their first beer at a package store.”