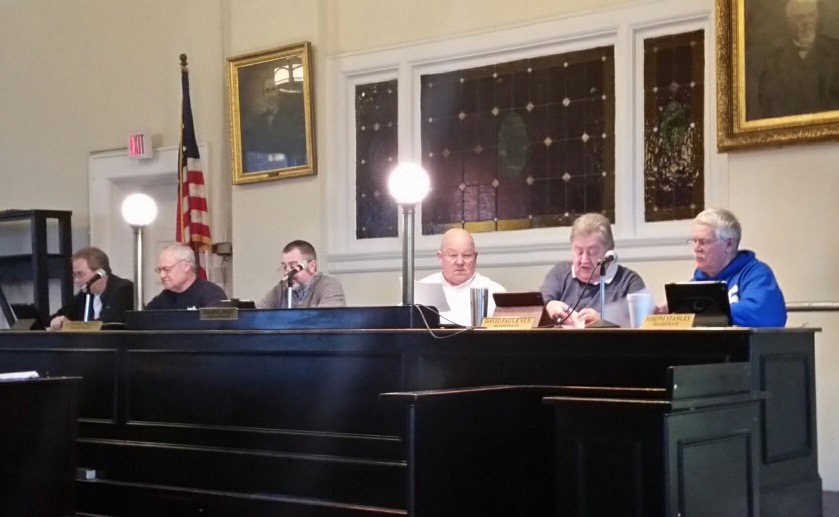 The fiscal court was the final government entity needed to make exchange possible. The Stanford City Council and the Lincoln County Health Department Board of Directors have already approved the plan.

The idea behind the plan, said Lincoln County Judge-Executive Jim Adams, is to decrease the spread of diseases such as hepatitis C. Adams sits on the board of health.

“I’m sure that we have drugs being administered with needles now. I don’t think you can stick your head in the sand. It’s going to continue until we can find a way to fight it off,” Adams said.

Adams said the plan had been successful in other places, and recommended the plan’s approval.

A new law passed last year makes it possible for local health departments to set up syringe exchange programs, allowing injection drug users to exchange used syringes potentially contaminated with disease for clean syringes. Such programs require approval from the county and city where the health department is located before they can be implemented.

Syringe exchanges have been created in several counties near Lincoln since the law was passed, including Boyle and Jessamine counties.

• tentatively accepted a bid from Hopkins Concrete, which was the apparent low bid at $145,000, to replace three bridges in the county. The project is being funded by the Kentucky Department of Transportation Office of Rural Secondary Roads. There were seven companies that bid on the project.