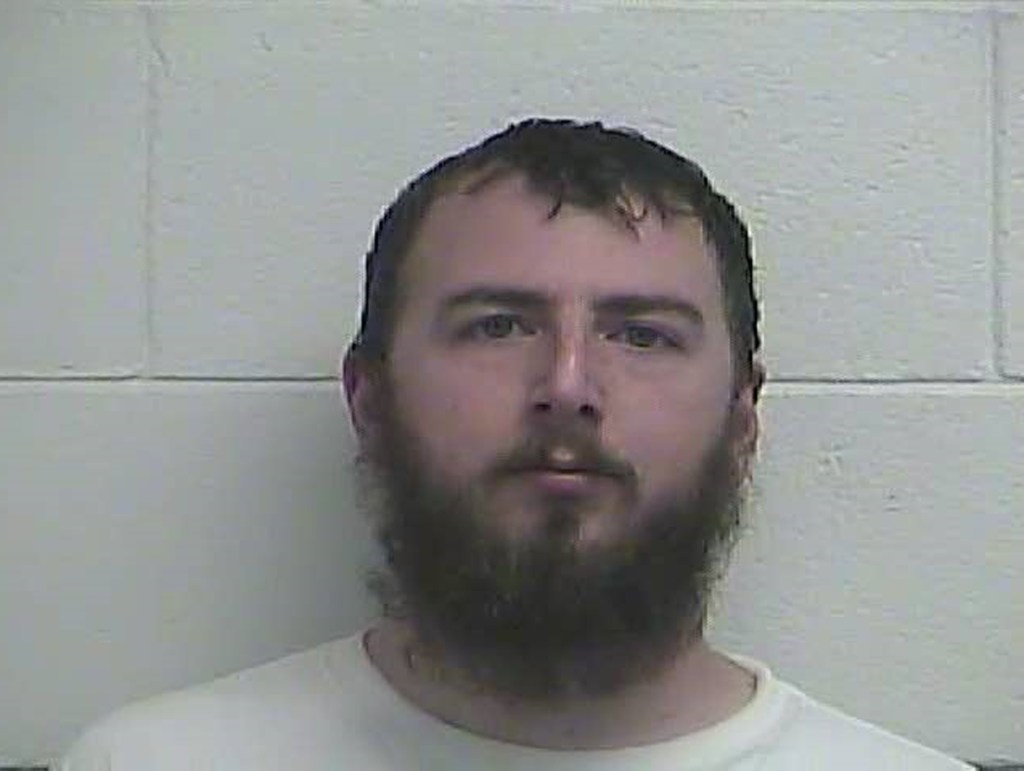 LIBERTY — A couple has been charged with drug related allegations after their 11-month-old son became sick when the infant ingested heroin.

John Patterson, 26, of Somerset, and Leah Pollaro, 26, of Millersburg, were arrested Saturday at 11:10 p.m. and charged with second-degree criminal abuse. Patterson was also charged with possession of marijuana and drug paraphernalia. 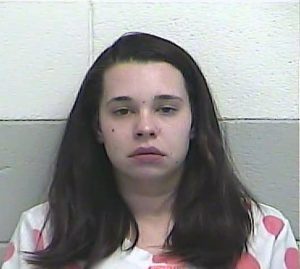 That same day, Pollaro had found the child unresponsive in a residence owned by the infant’s grandparents on Ky. 80 in Casey County. It is uncertain If the family was living at the home, said Trooper William Gregory with the Kentucky State Police.

The child was taken to the Pulaski County Hospital before being flown to the University of Kentucky Chandler Medical Center. The child is in stable condition.

The grandparents were found to not be involved “based on the evidence found after the fact,” Gregory said.

Presently, the child remains in the hospital. The Cabinet for Community-Based Services has been contacted, Gregory said, and will make the decision on what will happen to the child.

Patterson and Pollaro are lodged in the Casey County Jail.