Perryville attorney announces she will resign 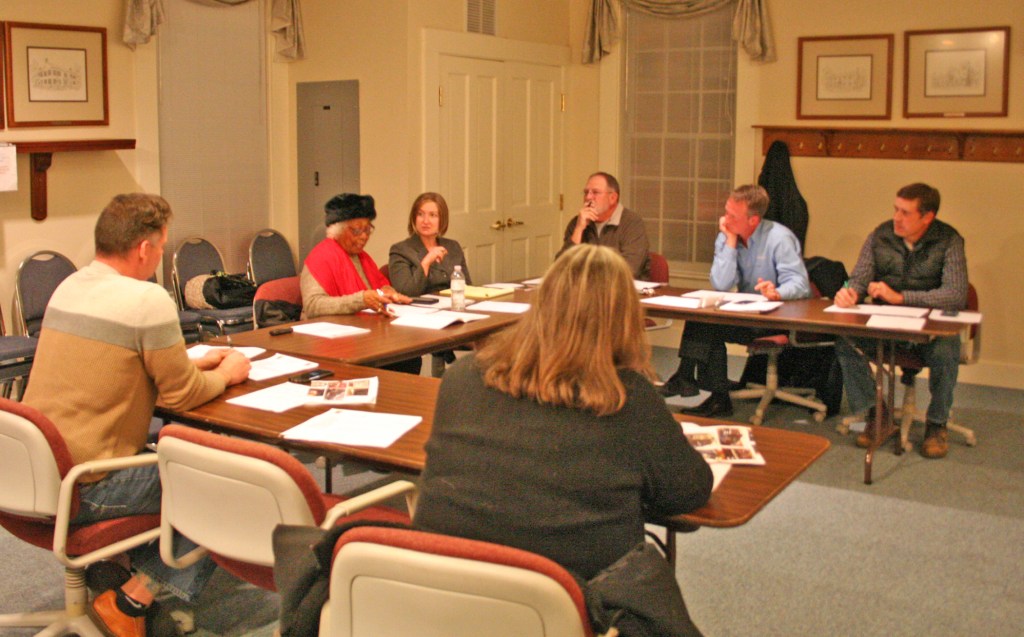 PERRYVILLE — In a bit of a surprise for Perryville City Council members, Lynne Dean announced she would resign as the attorney for the city on Thursday night.

“My duties as the assistant Boyle County attorney have increased and I can no longer devote the time to Perryville,” Dean said, reading aloud from her official letter of resignation.

Dean became the attorney for the city of Perryville about seven years ago, after the city’s former attorney Bill Stevens passed away. She began as interim attorney before being hired as the permanent replacement.

Dean said there had been a great deal of changes in Perryville in those seven years and she was honored to have been part of the process.

“It’s been an honor and a privilege,” she said.

Dean did not place a date on her resignation; instead she said she would continue on until the council has an opportunity to find a “suitable” replacement.

“Thank you for allowing me to be the city attorney,” she read.

After completing her letter, Dean told the council that it had been a “difficult decision” and “not one I have taken lightly.”

Mayor Anne Sleet, who has been mayor the entire time Dean has worked as city attorney, said she appreciated the work Dean has done for the city.

“We will not forget you and we appreciate you,” Sleet said.