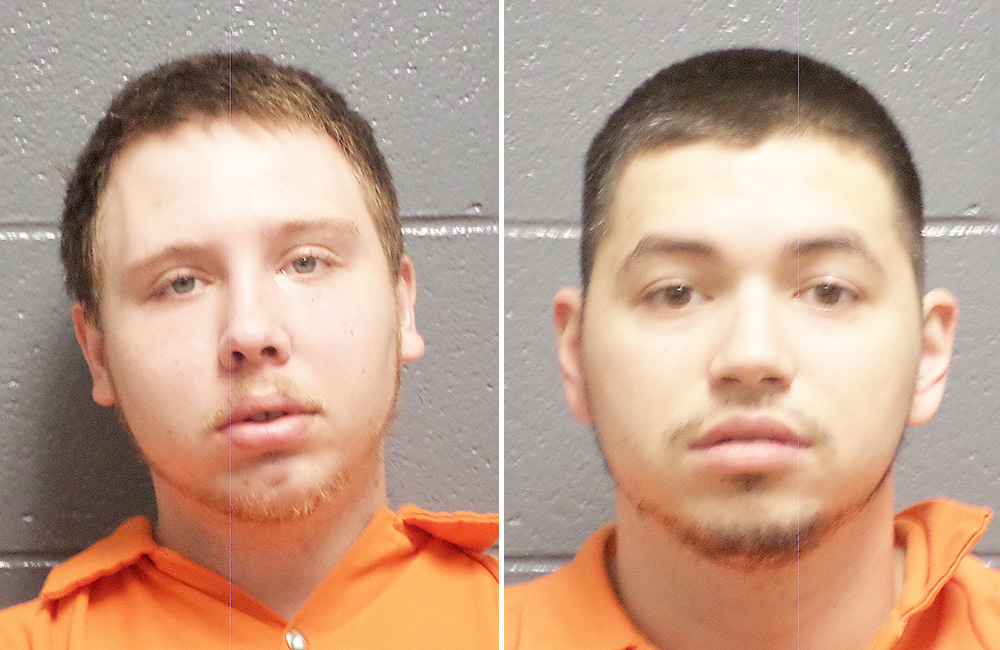 Two Stanford men are facing drug-trafficking charges after Boyle County deputies observed what they “believed to be a narcotics transaction” on Monday.

“After the suspected transaction, (a) white Chevy SUV was observed turning left onto West Shelby Street,” a news release from the sheriff’s office reads.

A traffic stop was made on the vehicle and deputies found Sowder and Villanueva inside.

“During the investigation, Deputy K-9 NiKi located heroin, pills and cash inside the vehicle,” according the release.