Heat will be ‘oppressive’ next few days 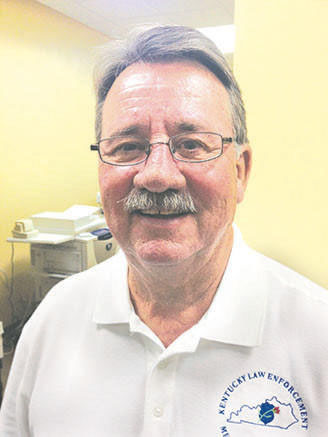 Residents in Boyle County and others throughout the state are encouraged to use extreme caution due to a warning from the National Weather Service in Louisville for Thursday through Saturday.

“Temperatures will reach the mid-90s Thursday through Saturday, with afternoon heat index values near or above 100 degrees,” the warning reads.

“This year is expected to be the same,” he said. “It gets into the oppressive range.”

So far this year Wilder said there haven’t been any calls regarding someone getting sick from the heat. If it becomes necessary, he said, the county has cooling centers that can be opened.

The heat can be extremely difficult on the elderly, children and those who are sick or overweight, according to a news release from Wilder.

“Check on your family and friends,” Wilder said. “Especially if you haven’t heard from them in a while.”

He said the county sees one or two calls a year where someone was found a few days after they expired, which is incredibly difficult for officials to process in cases of extreme heat because of the effect it can have on the body.

Wilder offered a reminder that children and pets should not be left in parked vehicles.

• stay on the lowest floor and out of the sunshine if air conditioning is not available;

• consider spending the warmest parts of the day in public buildings, such as libraries, movie theaters and other community facilities;

• dress in loose-fitting, lightweight, and light-colored clothes that cover as much skin as possible;

• wear a wide-brimmed hat to keep the face and head covered;

• avoid strenuous work in the warmest part of the day; and

• use the buddy system and take breaks.

Bringing the farm to the city: Yearly breakfast highlights…