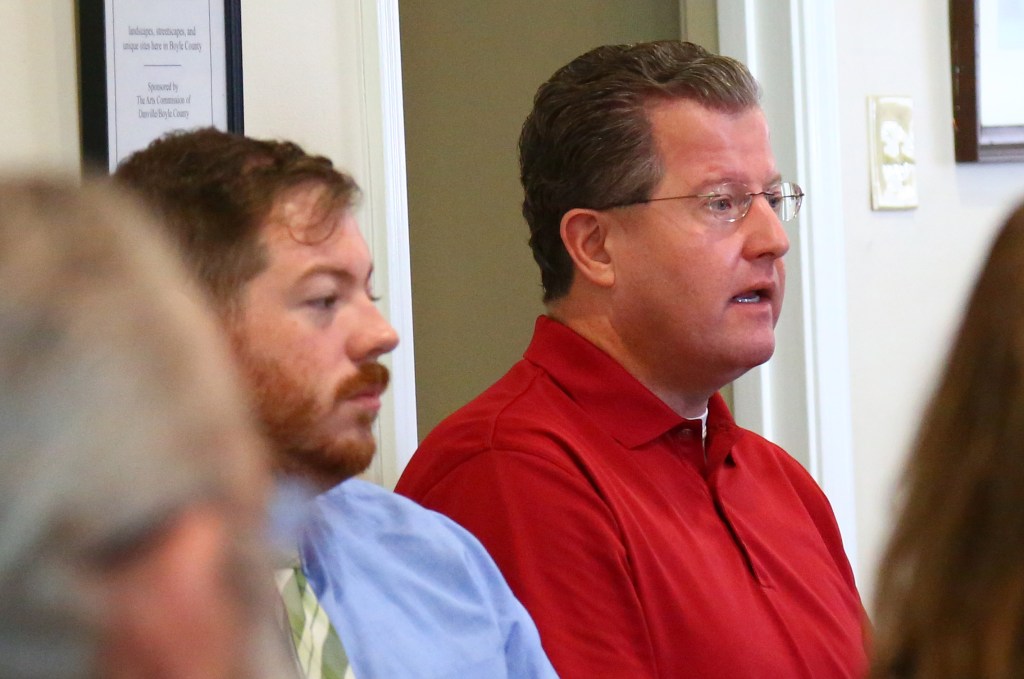 What are the biggest problems Boyle County employers run into when they’re trying to hire new employees? Drugs and lack of skills, according to the results of a business survey conducted by the Danville-Boyle County Economic Development Partnership.

The business survey is the first of its kind conducted by the EDP. Lassiter said this first time around, a vast majority of the 84 responses came from small businesses. The survey wrapped up in April, and Lassiter has been digging through the data since then to come up with major takeaways from the responses.

A narrow majority of respondents — 51.9 percent — said they recruit employees using the internet and social media.

“I knew that it was growing, I didn’t know it was going to be a majority of those responding,” Lassiter said.

Nearly as many employers — almost 47 percent — said they use internal referral programs to find people, as well.

The survey asked businesses about a variety of other community aspects and whether they benefit, hurt or have no impact on business. While there was no majority agreement one way or the other on any of those questions, Lassiter highlighted the ones that received the strongest responses in negative categories:

• about 39 percent said local Planning and Zoning either needs to improve in how it impacts their business or is a disadvantage to their business;

• about 38 percent said business regulations, licensing and permitting could be improved or hinders their business;

• the areas of “workforce resources,” “size of customer base” and “growth opportunity” all had between 36 and 37 percent saying improvement was needed or it was a disadvantage; and

Lassiter said there’s good news from the survey that almost 69 percent of businesses that responded are not interested in relocating and about 81 percent said if they did relocate, they would stay in Boyle County.

“So we’re going to have a very high retention rate for anyone who would want to relocate or would have the opportunity to relocate,” he said.

Respondents said the EDP could help their businesses with training or help with the following services:

Lassiter said only 32.3 percent of businesses said they would like the EDP to provide worker training programs, which was lower than he expected.

A total of 19 respondents asked for one-on-one follow-ups. Fifteen of those were handled with a phone call or an email; four have had or will have a sit-down meeting with Lassiter, he said.

Some common themes from the one-on-one conversations were difficulty in finding skilled workers, Lassiter said. And “because of the timing,” many of the conversations also concerned taxes, he added.

EDP Chair Ben Nelson said after asking businesses to reply to the survey, the EDP “owe(s) the people that responded an executive summary of ‘what are the findings?’”

Sharing the results of survey publicly will help the response rate go up over time and give the EDP more data to work with from future surveys, Nelson said.

The EDP plans to conduct its business survey annually.

Major EDP partners agree to even split on new…