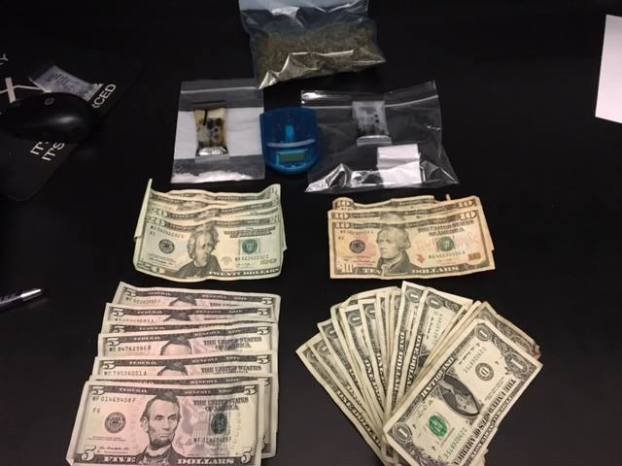 Danville police say they found these drugs, a scale and cash during an investigation into alleged drug activity at the Red Roof Inn on Brenda Avenue. (Photo courtesy Danville Police Department)

Two Danville men have been arrested after police say they found drugs, a scale and cash in their hotel room.

Dalton B. Coffman, 23, and Jacody Deerwester, 23, were arrested shortly after midnight Wednesday. 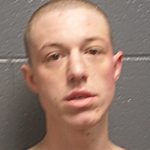 Danville police received a report of “possible narcotics activity” in a room at Red Roof Inn on Brenda Avenue, according to a news release from the police department. 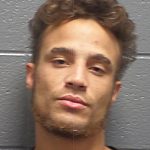 “A strong odor of marijuana was emitting into the hallway from the room in question,” according to the release. “Officers made contact with two males and two females who were inside of the room. During the investigation, officers located marijuana, methamphetamine, a scale and cash.”

Sgt. Jonathan Mullins and Captain Chris Matano are investigating the case. “More charges may be pending,” according to the release.

Coffman and Deerwester were booked into the Boyle County Detention Center shortly before 3 a.m. Wednesday. As of 10 a.m., bail had not yet been set.

The state highway department has repaved a dangerous stretch of Perryville Road between Danville and Perryville in an effort to... read more