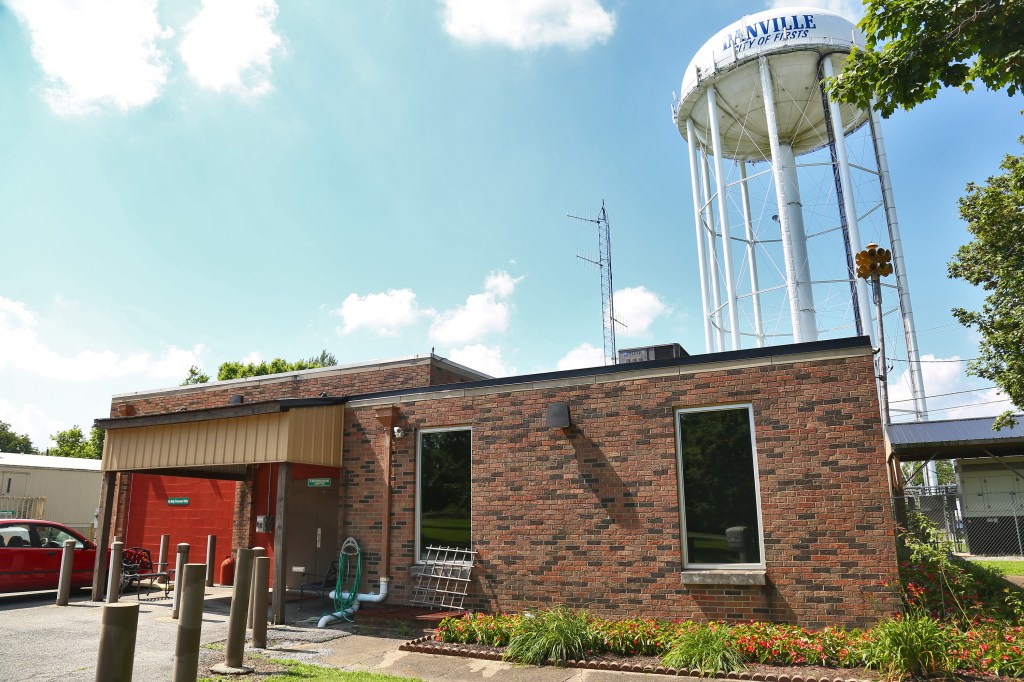 Danville plans to transfer $600,000 out of its reserve funds to temporarily cover the potential costs of upgrading its 911 center to “next generation” technology.

City commissioners passed the first reading of a budget amendment Monday that City Manager Ron Scott said is necessary so that the upgrade process won’t be “constrained unnecessarily.”

Boyle County Fiscal Court currently holds an estimated $700,000 in 911-earmarked funds, part of which Danville has expected to use to fund the next-gen upgrade. But Boyle County has not handed those funds to the city. County officials have said they don’t want to give the city the money until they know how much the upgrade will cost.

Scott said Monday that the city has advertised for bids to provide the new equipment, which has previously been estimated to cost around $500,000, and hopes to make a purchase in the fall.

The transfer from reserves will allow the city to make an “expedited payment” when a vendor is selected, even if the county has not provided any funds, Scott said.

“I fully expect at some point that we will recover those funds from the county, but they should not be a road block to progress as we continue our schedule,” he said.

Danville sent a letter to the fiscal court last month, asking for it to transfer all of the 911-earmarked funds to the city within 15 days. County officials discussed the letter and ultimately decided not to comply with the request.

The city wants to have the upgrade complete by April 2018. It will allow dispatchers to accept text messages and video calls, among other things. Danville also plans to relocate the 911 call center to city hall from its current location along Hustonville Road.

Commissioner Rick Serres asked Scott if by moving forward with its plan to upgrade, it means Danville is not considering an option proposed by Boyle County — that the 911 center should merge with Bluegrass 911 in Garrard County.

Scott said he and other Danville officials “have investigated” that idea, met with Judge-Executive Harold McKinney and reviewed “very preliminary figures” on what the supposed cost savings of such a move would be.

“We think those numbers are not accurate,” Scott said. “When we actually visited the Bluegrass 911 center, we were told that adjustments would be made in year two based on actual call volume … based upon our call volume, we would be 60 percent or greater of the entire call volume. So our costs would go up dramatically in the second year, even if artificially constrained in the first year.

“And you get into issues of management control, interface with local service delivery, first-responders — a host of other issues, and we reached the conclusion that that option … is one that does not appeal to the City of Danville.”

Man arrested after kidnapping woman: Stabbed her as she…