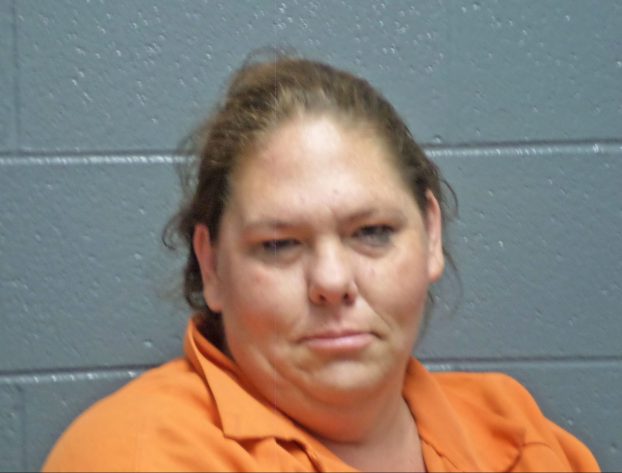 Two juveniles were removed from a residence with the assistance of social services Tuesday afternoon, more than 42 hours after their mother was arrested by the Danville Police Department on drug-related charges.

Karen S. Henry, 41, was arrested by Danville Police following a traffic stop on Denmark Drive at about 10 p.m. on Sunday.

Boyle County Attorney Lynne Dean said on Wednesday afternoon that officers were not aware that Henry had children; she offered up no information about them.

Henry was arraigned on Tuesday.

Dean and District Court Judge Jeff Dotson have seen Henry before. Dean said they knew she had children, but were unsure of their ages, and knew that her husband had died.

“Judge Dotson asked on the record where the kids were. She said one was with a friend and one was ‘at the house by himself,’” Dean said.

That’s when the Cabinet for Health and Family Services and the Danville Police Department were called in to check on the two, ages 13 and 14, at their home on 321 Stanford Avenue in Danville. 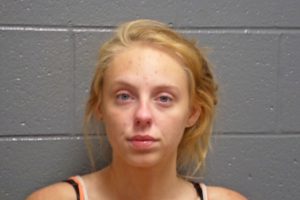 Along with the juveniles, Shannon Charles, 19, was found in the home. Charles was in possession of several small baggies of methamphetamine, according to a release from the Danville Police Department. She was arrested and charged with possession of a controlled substance, first degree, methamphetamine.

Henry was additionally charged with two counts of endangering the welfare of a minor.

According to information available on the Boyle County Detention Center website, Henry also faces additional charges of possession of a controlled substance and possession of drug paraphernalia.

Dean said she could potentially be facing more charges.

Both Henry and Charles are being held on $5,000 cash bonds.

Open Fridays around the corner for P&Z

The Planning and Zoning office in Boyle County may be open for business five days a week sooner than previously... read more