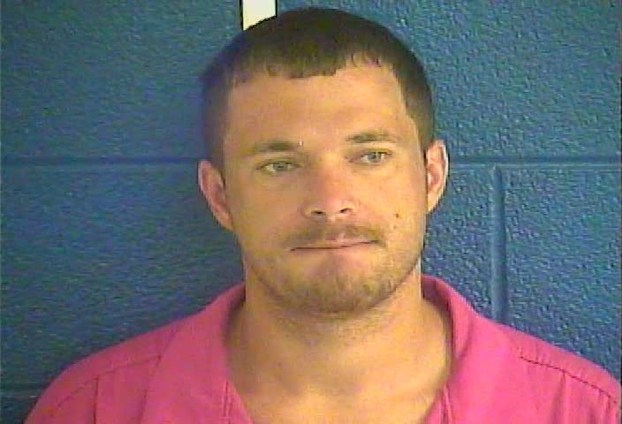 Marion Fisher, the man accused of taking a Springfield woman on a wild ride through Boyle County and fleeing police, entered a guilty plea on Thursday.

The Commonwealth’s Attorney’s Office has recommended a three-year sentence for his charges.

When asked about his plea, Fisher told Judge Darren Peckler that he had “thought about it a lot.”

Peckler asked if Fisher believed he could get less time from a jury trial.

A jury trial, as Peckler pointed out, could lead to additional persistent felony offender charges, which were dropped by the prosecution as part of the plea agreement.

Fisher said he believed pleading guilty and taking the recommended sentence was his best choice.

According to archives of The Advocate-Messenger,  Fisher and Sharonna Harmon, who were dating, stopped by the side of the road “to split a fifth of whiskey” on July 23, 2015.

“He started driving, and he became agitated. He asked her if she was prepared to die,” said Boyle County K9 Deputy Casey McCoy at the time.

When authorities located Fisher, it led to a police chase that traveled into Mercer County. Fisher eventually attempted to flee on foot, prompting deputies to deploy a Taser and then K9 Djanco, when the Taser failed to stop him.

Fisher is recommended to serve time in a penitentiary. He was being held at the Boyle County Detention Center at press time.