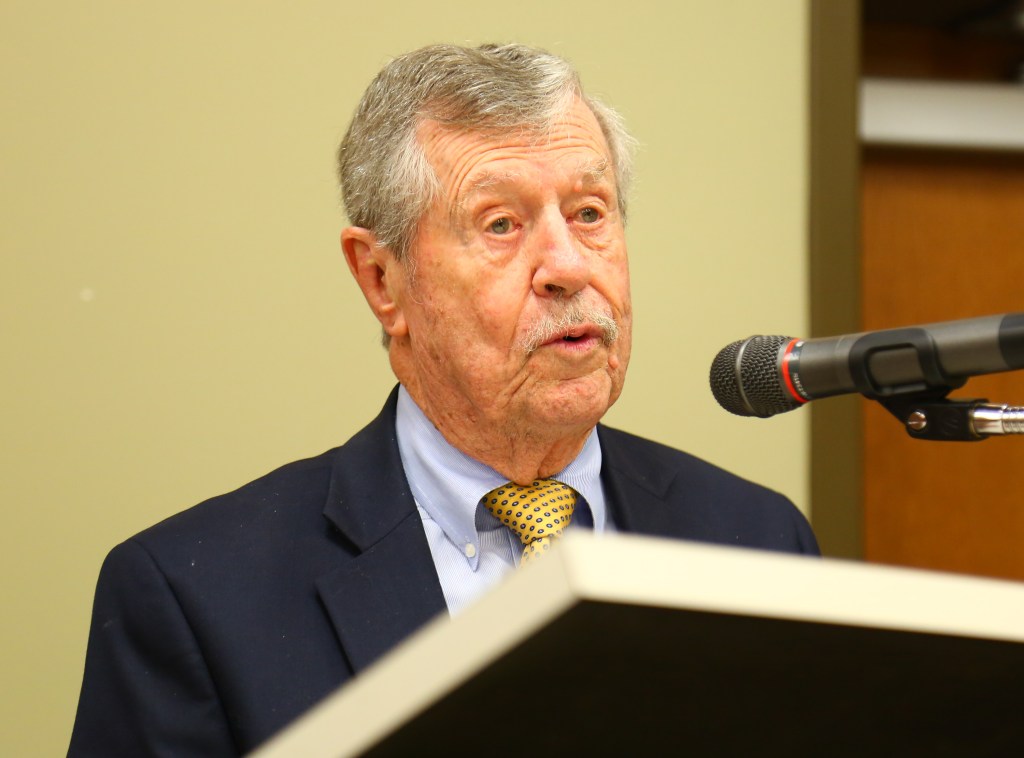 This year, the KAA Board of Directors chose an individual that has demonstrated outstanding, exemplary leadership in advancing aviation in their community. Mr. Stuart Powell was Chairman of the Danville-Boyle County Airport Board for 49 years. He began his career in aviation at age 15 by pumping aviation fuel and cleaning plane windshields. By 16, he became qualified to fly a Piper J-3 Cub, a classic one-engine plane built between 1937 and 1947. His first solo flight took off from a once tiny airstrip that is now named Stuart Powell Field.

Powell was a true visionary, leading the growth and expansion of the airport and spearheading its improvement projects. Today, corporate jets fly in and out of Stuart Powell Field, which serves businesses in Boyle County and surrounding counties.

The Excellence in Aviation Award honors the lifetime achievements of Mr. Henry Ogrodzinski, known to friends and associates as Henry O. Henry was an advocate for aviation his entire professional life. He was a strong supporter of the nation’s aviation system and was a special friend to aviation in Kentucky. Henry was a past President and CEO of the National Association of State Aviation Officials. He served on the Board of Directors of the National Aeronautic Association, the Oversight Committee of the Airport Cooperative Research Program, and the Board of Nominations of the National Aviation Hall of Fame. Henry attended and spoke at the KAA’s annual conference on many occasions.

KAA is a non-profit corporation and its purpose is to foster and promote aviation facilities, safety, industry, business, recreation and aerospace education in the commonwealth. KAA promotes discussion of aviation issues and opportunities through their conferences and membership interaction. KAA is strongly committed to the development of its membership, the commonwealth’s airports and the continued betterment of aviation.