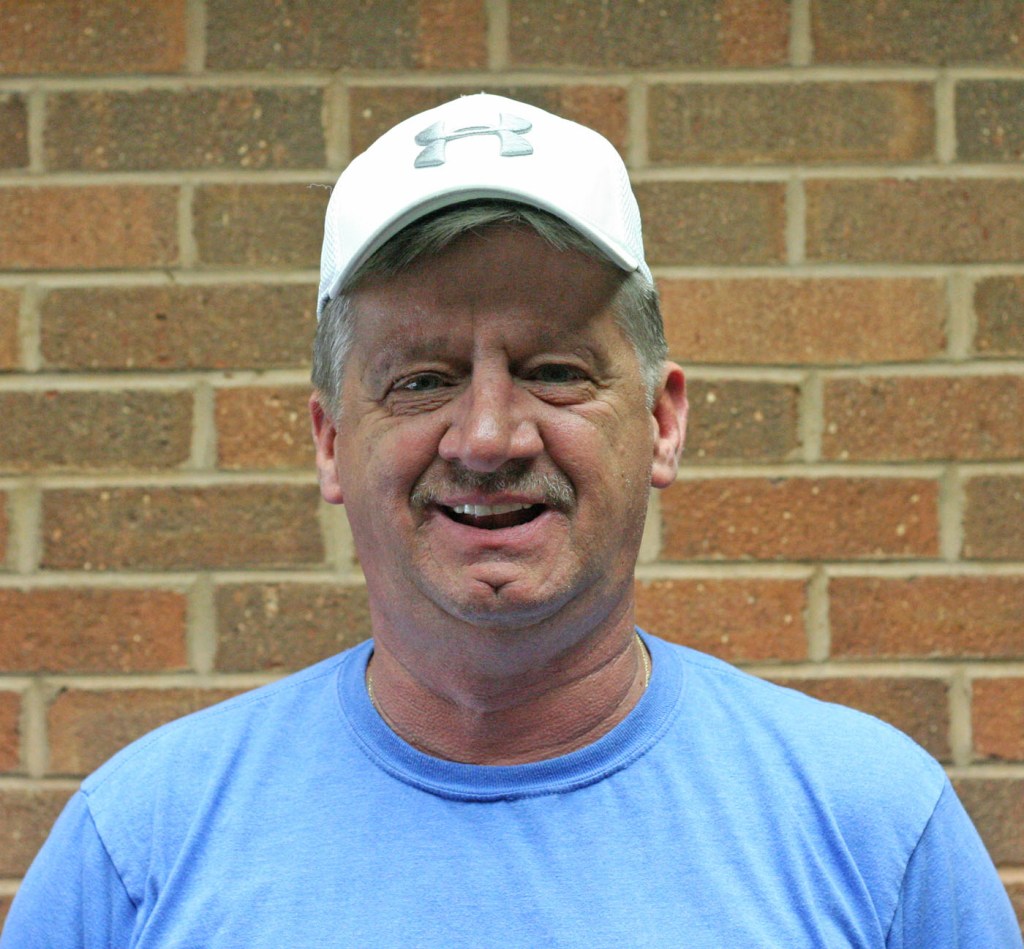 “It was a good race; (Douglas) did a good job. I was more nervous about this than when I ran for sheriff,” said Hardin, who was Boyle County Sheriff from 2004 to 2009. “I’ve been out of (politics) for so long; I’ve been out of it for nine years.”

Besides being sheriff for six years, Hardin was in law enforcement for a total of 23 years, first in the Junction City Police Department and then as a Boyle County deputy sheriff.

In Junction City, where both Hardin and Douglas reside, Hardin received 206 votes, while Douglas received 87. There were other precincts in Danville where Douglas fared better. She received 73 votes to Hardin’s 53 at the Indian Hills precinct and 45 to Hardin’s 36 at the Danville High School precinct. Both of those precincts voted at First Christian Church. Douglas also received 32 to Hardin’s 18 at the SS. Peter and Paul precinct, which votes at the Salvation Army gymnasium.

“I give Rita (Douglas) credit; she ran a good race,” Hardin said.

He said he now has a “long, uphill battle” ahead of him. He will face Democratic nominee Brian Wofford in the general election this fall.

He said he thought it was a shame that there was such a small voter turnout, but expects there to be more voters in the fall.