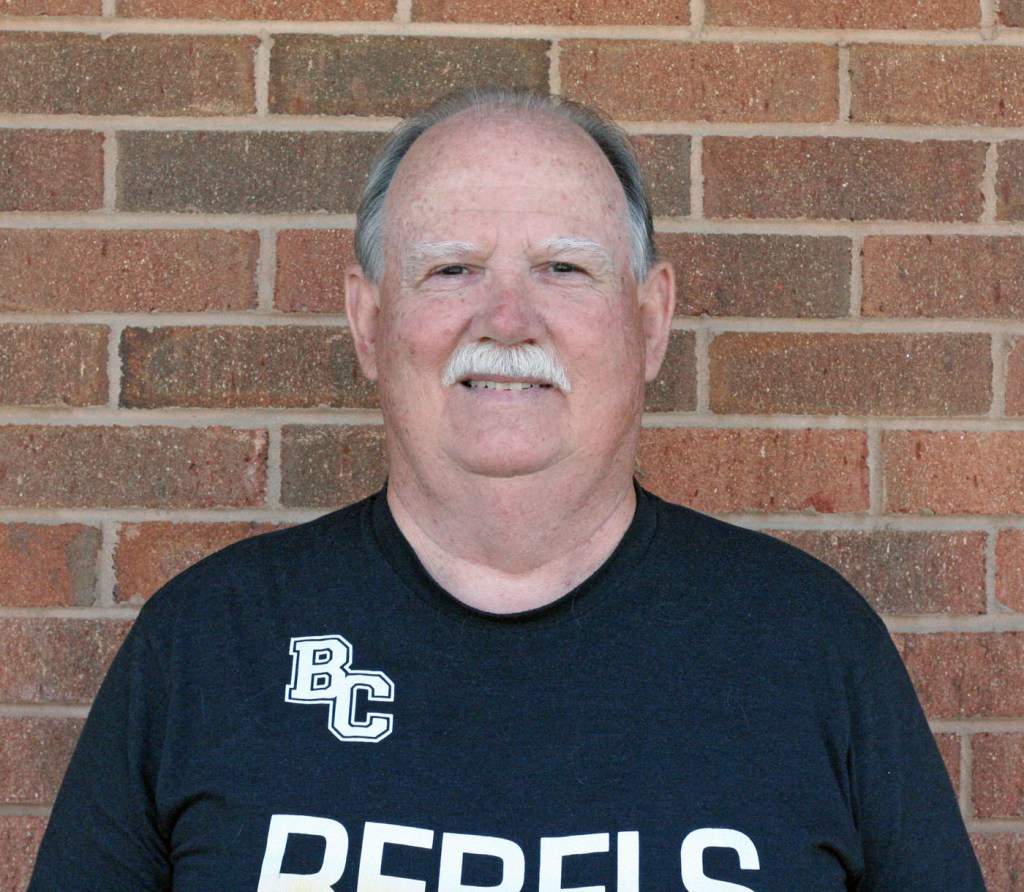 “It goes to show that hard work pays off,” Short said, via phone. “I thank all the people that voted for me, want to thank them for backing me.”

He said he wanted to be sure to say something about Gwinn, who happens to be his neighbor on White Oak Road in Junction City.

“Carl, he’s a good guy … You hate to run against your neighbor,” Short said, laughing. He’s lived on White Oak Road for about 30 years.

But he’s glad to be the one facing incumbent Donnie Coffman, and said he wasn’t nervous about running against him in the general election.

Magistrate 2nd District covers from U.S. 150 east of Danville to Johnson Branch Road near the center of the county, from the southern border to just north of Bonta Lane and encompasses all of Junction City and Gose Pike in Danville.

He said he knows being a magistrate is a big job, but he’s tired of the lack of action on the part of the magistrates.

“It’s better to get something done than nothing,” Short said. “Hopefully, I will make a difference.”