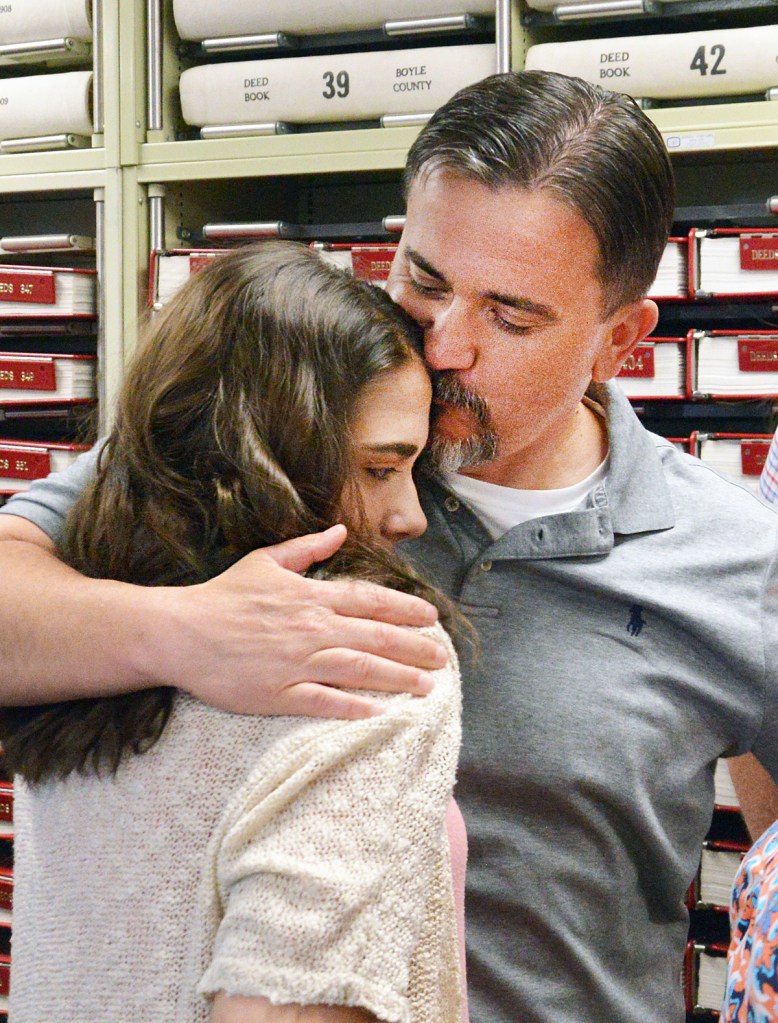 After hearing the results Tuesday night at the Boyle County Courthouse, Wofford said he felt honored that so many people, both Democrats and Republicans, supported him during his campaign.

Wofford is currently the chief deputy jailer at the Boyle County Detention Center and decided to run for the office after current Jailer Barry Harmon announced he wasn’t going to run for re-election.

Wofford previously served as a deputy sheriff under LeeRoy Hardin, who is now his general-election opponent for the jailer seat. When asked if he would feel a little awkward running against his former boss, Wofford said no, because he is running for the right reasons.

“I want to stay on the treatment path” in dealing with inmates who are addicted to drugs or alcohol, he said.

Wofford said because of his experience at the jail with inmates completing the state substance abuse program and working with the the new Shepherd’s House outpatient treatment program, he knows those rehab programs are successful in helping reduce recidivism.

“The numbers proves it works,” he said.

Wofford said he will not take anything or any voters for granted leading up to the general election in November.