One new child care facility opening in Danville; another could be coming 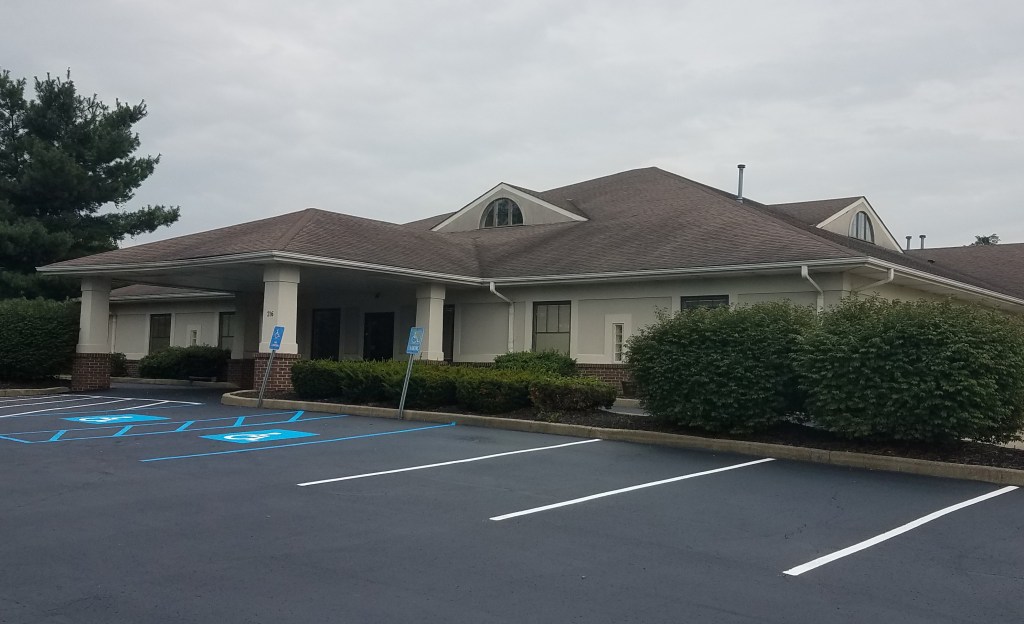 Ben Kleppinger/ben.kleppinger@amnews.com Gospel Garden Center, 216 Southtown Dr. in Danville, could be open and providing child care for as many as 29 kids by late August or early September.

As a major child care provider for Boyle County prepares to close its doors, one new provider is planning to open and a second potential child care project is in the works.

A Children’s Place, which provides child care for 135 kids and employs 28, is being closed by Ephraim McDowell Health at the end of August. Gospel Garden Learning Center plans to begin providing child care for up to 29 kids by late August or early September. 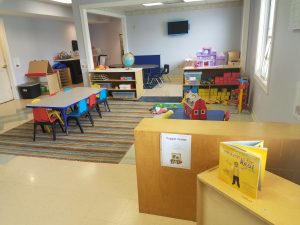 Ben Kleppinger/ben.kleppinger@amnews.com
One of the classrooms at Gospel Garden center is seen mostly ready for children Wednesday.

The goal is to be open by Aug. 27, said Tori Robbins, owner and director for the center.  But “it’s looking more like Sept. 3, just because the state is taking a little bit longer.”

Robbins said Gospel Garden will be a “faith-based, Christian-based child care center” offering high-quality care and educational curricula for children from six weeks to 5 years old (or until they’re eligible for kindergarten).

“We are the highest-priced child care center in Danville, but that is because this will be more of a school, not just a day care,” she said. “They will be learning throughout the day.”

The center is located at 216 Southtown Drive, just off the Danville bypass near Daniel Drive, in space owned by Living Water Worship Center.

“They are being extremely helpful in making sure everything is the way it needs to be, making sure the kiddos are safe and secure in there,” Robbins said.

Gospel Garden is the smallest of seven prospective child care projects who began looking at Boyle County after Ephraim McDowell Health announced it would be closing A Children’s Place, according to Jody Lassiter, CEO of the Danville-Boyle County Economic Development Partnership.

Lassiter said Wednesday that one of the seven projects is no longer on the radar and four others are on hold because they’ve been unable to find suitable facilities at a price that works for their budgets. One other prospect — the largest of the seven — has found a space that could work along the “Hustonville Road corridor,” Lassiter said.

That prospect would provide child care for “potentially up to 60” kids, if the space it wants to use can be brought up to code for a day care. 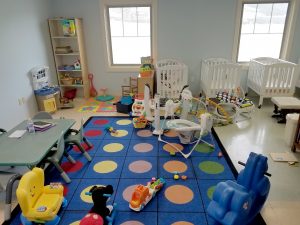 “Most of those issues are contingent upon building, construction and particularly bifurcating the building, separating the building into two, basically, and having the proper fire protection for that prospect to utilize a large office-area facility for (child care),” Lassiter said.

Robbins said she has been working to open Gospel Garden since March.

“I have worked in child care ever since I was 15 and I got my bachelor’s degree in child and family studies with a concentration on child development. So this was something that I always wanted to do,” she said. “And it just so happened that it all came into play at a good time with Ephraim closing (A Children’s Place), so it all worked out.”

Robbins, a Boyle County High School graduate who attended Eastern Kentucky University, said Gospel Garden will employ six staff including herself. Children will have one teacher who stays with them throughout the day and parents will meet with teachers quarterly to go over the child’s development.

Within “six months to a year,” Gospel Garden may expand to accept children up to age 10, she said. After that, she said she would love to expand further, “but I think it’s smart to stay smaller so the teachers can get familiar with the families.”

“I just love being able to be around the kids,” Robbins said. “I’ve really never been in a child care center where it’s faith-based, so I’m really excited to be able to further the kingdom of God with these little minds. This is where it all starts — from 0 to age 3 is when kids learn the most.”

The pastor of Living Water Worship Center, Matthew Robbins, said the church is supportive of Gospel Garden, but it is a separate entity that is leasing space from the church in its fellowship area.

“It’s a way to share our message,” he said. “It’s not really just a day care; it’s a learning center and she’ll be teaching Christian curriculum.”