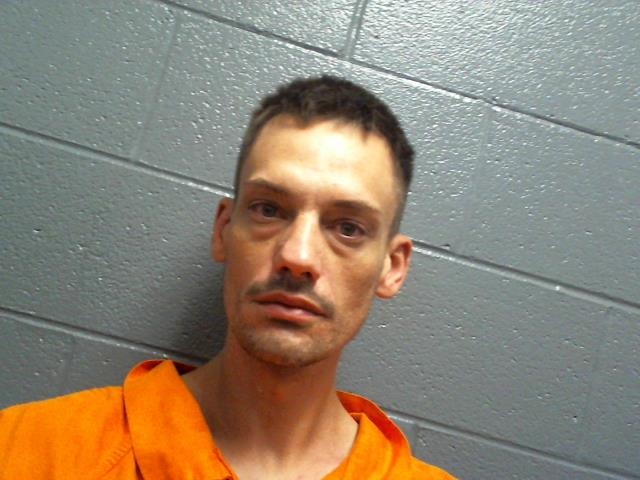 A Nicholasville man was arrested in Danville Saturday after police located him in a stolen vehicle.

Danville police charged John D. Culver, 36, with receiving stolen property, more than $10,000; first-degree possession of a controlled substance; possession of drug paraphernalia; and driving on a suspended license, according to a news release. Culver was also served with warrants for his arrest on charges of flagrant non-support and contempt of court, according to the release.

Danville police received a report around 4:30 p.m. Saturday that “the owner of a stolen vehicle had possibly seen her vehicle in the area” of Perryville Road near the Danville bypass, according to police.

“Danville police located the vehicle, a 2009 Volkswagen Roatan, pulling into the parking lot of Morning Pointe Retirement Living,” according to the release.

Culver was being held on multiple bonds in the Boyle County Detention Center Monday. According to police, the investigation is ongoing and “more suspects and charges are possibly forthcoming.”