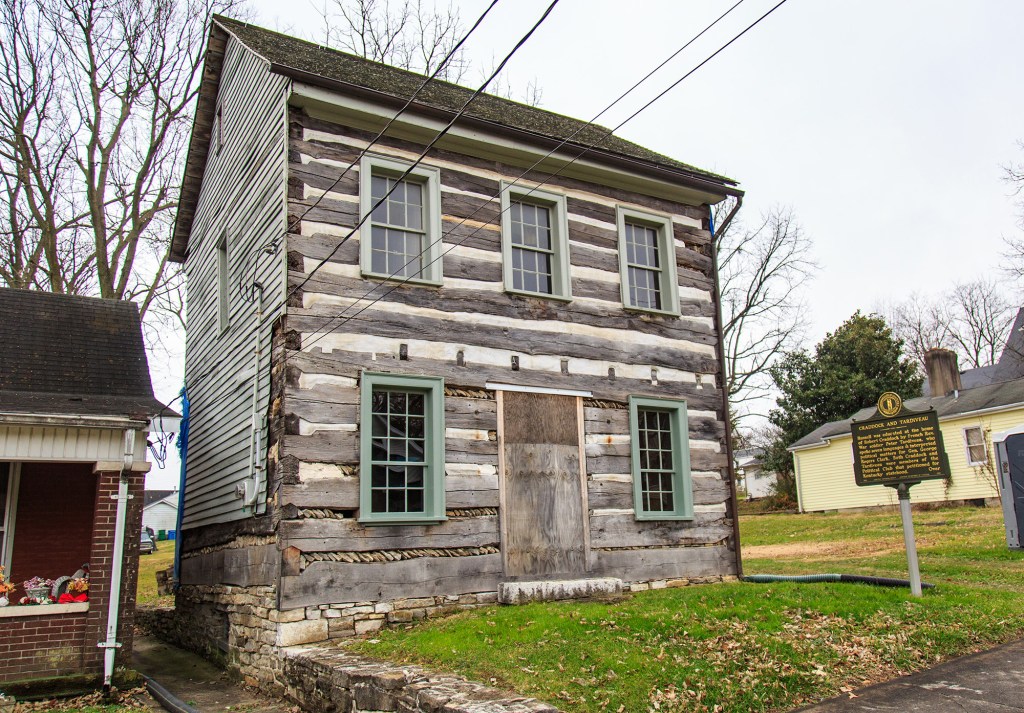 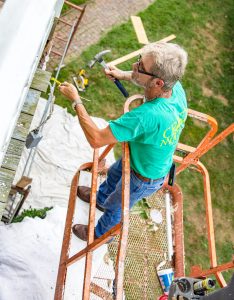 The Montgomery Rodes House, 305 N. Third St.; and the Willis Russell Memorial House, 204 E. Walnut St. were both approved for inclusion in the downtown district by the Danville-Boyle County Planning and Zoning Commission Wednesday.

Being in the district means renovations and repairs to the exteriors of the buildings must be approved by the Danville Architectural Heritage Board, which issues certificates of appropriateness so that projects won’t damage a structure’s historic value.

The Willis Russell Memorial House, which was built in the 1790s and has been owned by the Boyle Landmark Trust since 1985, was long thought to already be included in the historic district, but it was discovered last year that it sat just outside the boundaries.

The Montgomery Rodes House is owned by John B. and Julie Rodes. The Rodes requested to add the property to the district after a recent historic preservation conference coordinated by the Boyle Landmark Trust, said Bridgette Lester, director of code enforcement for Danville.

The Rodes House is not contiguous with the rest of the historic district, but that’s OK — the city is allowed to add individual properties, said Steve Hunter, P&Z director. 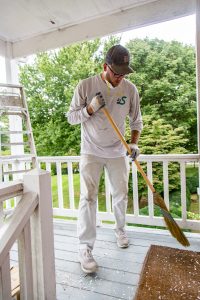 The Rodes House is “the best example of the classic elements defining the Greek Revival style” in downtown Danville, according to information from the AHB. It and two other historic homes have already been included in two districts on the National Register of Historic places.

“Inclusion of the Montgomery Rodes House is essential in preserving the integrity of Danville’s Historic District,” a statement from the AHB reads. “The structure warrants recognition and protection for its association with the city’s history, as well as its architectural integrity and characteristics.”

The Willis Russell Memorial House is named for Willis Russell, “an enslaved African-American who, after his emancipation, moved to Danville, Kentucky, in 1838 and established the first school for ‘colored children’ in Boyle County,” according to a staff report provided to the P&Z Commission.

“The log structure contains many architectural details that are consistent with construction techniques used during (the) early settlement period in Kentucky,” the staff report says of the 18th-century building. “The structure contains white oak logs that were certainly harvested locally during the time of construction.”

Barbara Hulette with the Boyle Landmark Trust told P&Z commissioners there have been many restoration projects completed on the house so it won’t be lost. 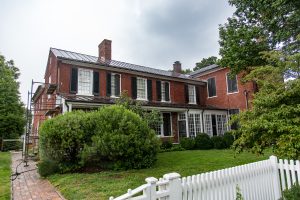 “Lots of things have been done to continue to keep it where it is, on its original site, even though it’s 3 inches from the house next door,” Hulette said. “You could reach out and hand some butter across and butter your toast if you wanted to.

“We are trying to get it ready, have it put into the historic district … because that’s an added protection for the history of the cabin forever, and the City of Danville and the people will always have that representing (the settlement of Danville),” she said. “And it’s by itself. There’s no other (structure) around that is of that quality and is still standing.”