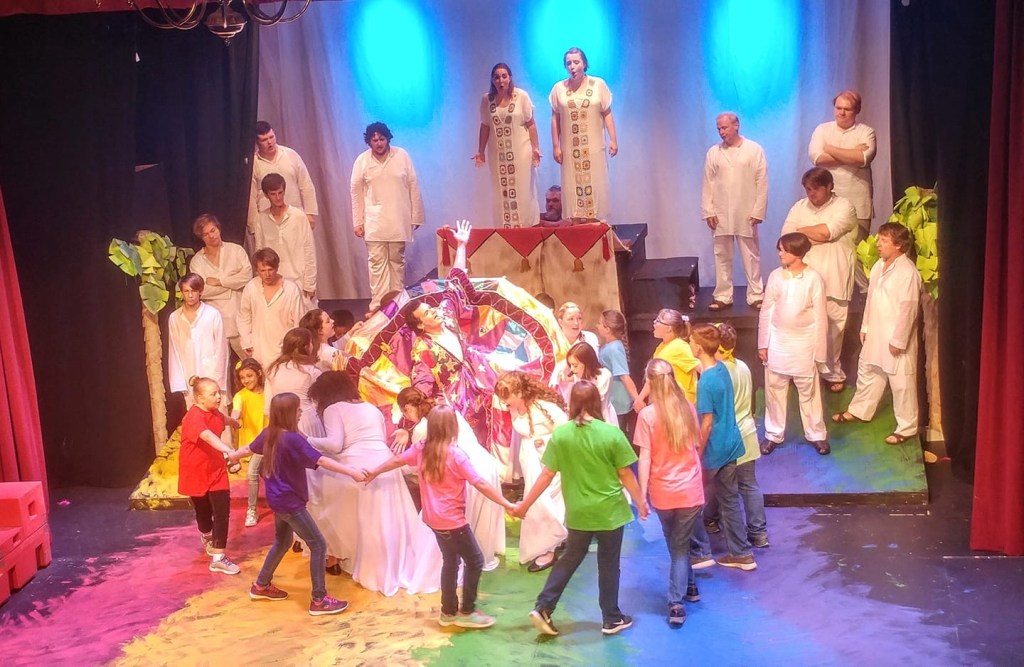 “All of them are new to RECT,” Barlow says, with exception of “Little Shop of Horrors.” However, it was about a decade ago since the production was last put on.

“And, of course, ‘A Christmas Carol,’ which is a yearly tradition at the theater,” he says. 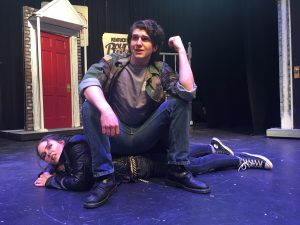 “The Taming of the Shrew”

Barlow says the theater took “a bit of a gamble” waiting as long as it did to announce its full season, but that rumors had been circulating for a while that the rights to “Mamma Mia!” were going to be released earlier than originally scheduled.

“Turns out the rumors were true, and I got a tip about the exact day the rights would be available — RECT was one of the first dozen non-professional companies in the country to secure performance rights to the show,” he said. “Deciding to put it in the season was a no-brainer. Our patrons as well as most of our board members have been clamoring for years to do this show.”

Also new for the theater is the New Works Festival, hitting the stage in August of 2019. “This will be a stage reading of three brand new plays, at least one of which will be a musical,” he says. These will not be short or one-act plays; each will be full length, with a different one presented each night of the festival.

“We’ve not made the selection yet, but we do have a short list of shows we’re interested in developing,” Barlow says. Special “talkbacks” will held between the audience, the cast and writers after every performance, and they get to see all three for one admission.

“That’s a lot of entertainment for the dollar, not to mention the opportunity to actually participate in the crafting of a new theatrical work.”

Barlow says Father Al DeGiacomo from Saint Andrew’s Catholic Church is a playwright and theatre teacher as well as a priest. “We would like to produce one of his plays. I have spoken with Elizabeth Orndorff about having one of her shows included, if she has something new in the pipeline. We are also receiving submissions from playwrights across the state.”

The lineup of RECT’s 35th season

A simple little story and true American classic with a great message about finding the spirit of Christmas inside yourself, and then passing it on. This is the first of the Youth Stage productions and will feature actors aged 6-13. Co-directed by Barlow, Margaret Meredith and Katie Followell. 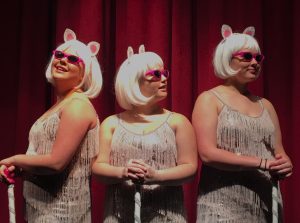 A one-man performance by Barlow, it’s been 15 years since he first developed this show and the eighth year he’s performed it at RECT.

“A Year with Frog and Toad”

A children’s show that had a successful Broadway run and was nominated for three Tony Awards, it’s based on the Newberry and Caldecott Award winning books by Arnold Lobel.

It follows two best (but unlikely) friends through a year as they celebrate the differences that make their friendship so special. Second Youth Stage production and will feature actors 14-19. Directed by Barlow. Auditions will be Dec. 15 and 17.

A long-running Off-Broadway hit, a “jukebox musical” featuring 30 songs from the girl groups of the late 50s and early 60s. Directed by Chuck Taylor with Natalie Berry Marshall as musical director. Auditions will be Feb. 23 and 25.

The classic “jukebox musical” featuring the music of ABBA is one of the longest running shows in Broadway history. Directed by Elizabeth Meredith with music direction by Margaret Meredith. Auditions will be April 6-7. A