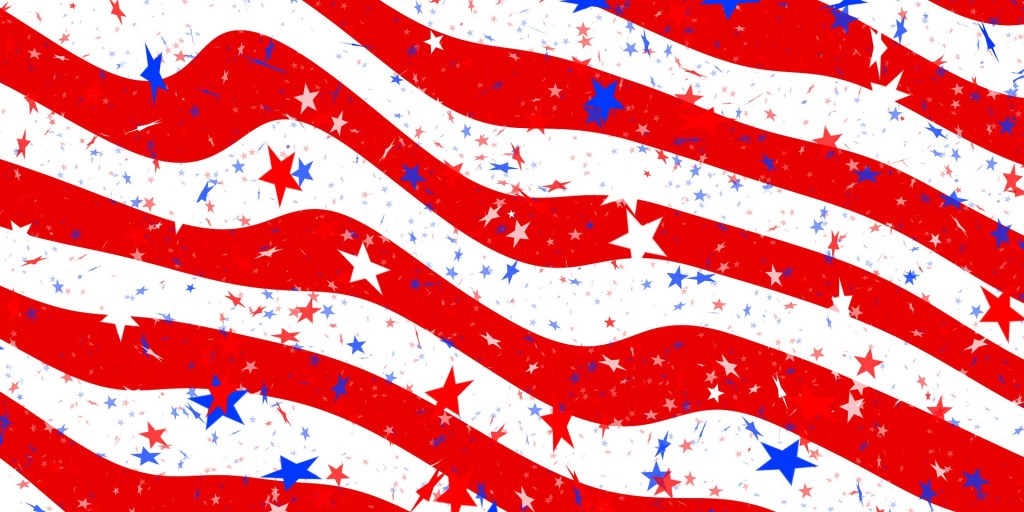 The Boyle County Chamber of Commerce has announced its schedule of local political candidate forums, with the first one in the series being held early next week.

The chamber, along with The Advocate-Messenger and Hometown Radio Network are sponsoring the forums and the organizations are expecting a large public turnout for the events, said Chamber of Commerce Chair Rick Waldon.

“The chamber does not endorse anybody nor party. We stay neutral,” Waldon said. “In order for us to pull this off, both parties have to be able to trust us to give them a fair debate.”

“We have a membership that we’re held accountable to and we want to give each candidate a fair chance to explain their views, and get people involved,” Waldon said. “There are a lot of issues that have really got people’s interest this year, like the mural and issues over taxes.”

It’s important to know how the candidates stand on these issues, Waldon said.

“Local laws typically affect you as much or more than federal laws. They affect your tax base, the education your children get, and the lifestyle of your community,” he said.

Plus, this is going to be a historic election year.

“This will be the first time, I believe, since 1978, that the judge-executive will have an election,” Waldon said, explaining that in the past, the judge-executive has retired about a year before the general election so the governor would have to appoint someone for the office.

The format of all the forums “is very simple.” Each candidate will give an opening and closing statement. Then, they will all have an opportunity to answer the same questions asked by independent moderators, who are yet to be determined, Waldon said.

Questions about local issues will be written by members of the Chamber’s Public Policy Committee.

If someone has a question they would like the committee to consider for possible use, they can email info@danvilleboylechamber.com.

The only time someone will be given time for rebuttal is if a candidate accuses another candidate by name.

“Voting is a right but it is also a responsibility that citizens should never take lightly,” said Mike Caldwell, interim publisher of The Advocate-Messenger. “We view our mission of educating and informing voters in a fair and balanced way as a responsibility as well. Communities can only make true progress with strong leadership and clear vision. That starts with educating ourselves about candidates and allowing our voices to be heard at the polls.”

Caldwell said voters must be informed and engaged in order to protect democracy.

“Elections shouldn’t be popularity contests and it is important that citizens hear directly from those seeking public office,” Caldwell said. “Attending these will absolutely be time well spent and is truly an investment in our community’s future.”

Hometown Radio will also be live broadcasting the forums.

There will not be a forum for District 54 Kentucky State Representative because incumbent Republican Daniel Elliott is being opposed by a write-in candidate, Lydia Coffey, whose name isn’t on the ballot, Waldon said.

There will also not be forums for candidates running for the school boards for either Boyle County or Danville Independent schools.