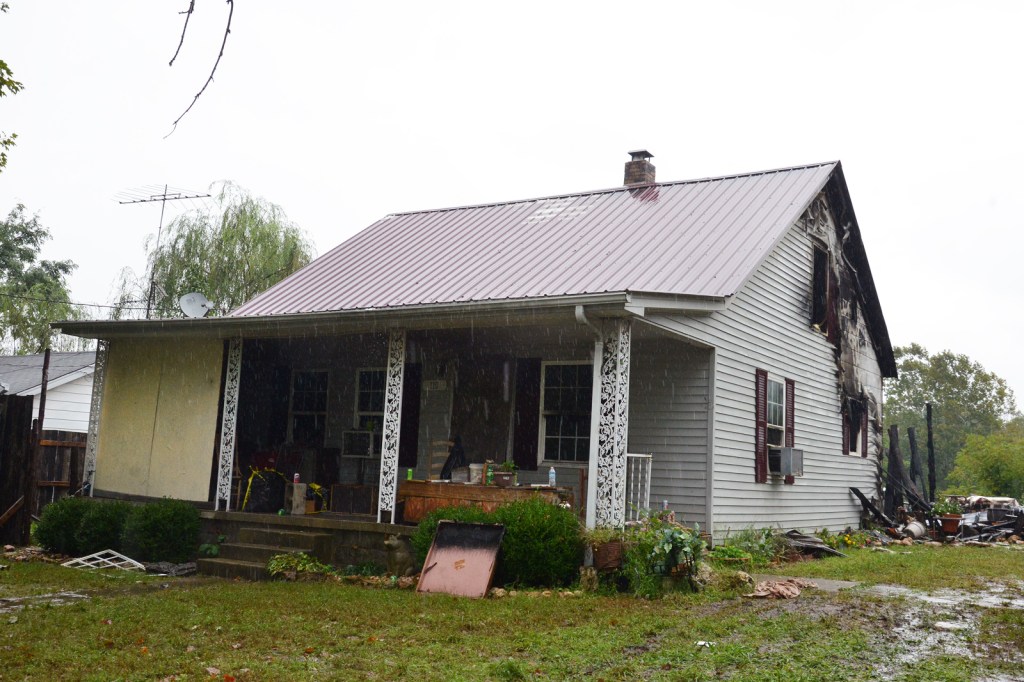 A fire at a house along Ky. 1108 Saturday killed three people. (Photo by Robin Hart)

MITCHELLSBURG — A pregnant Boyle County woman and two children died in a fire in the Mitchellsburg community of Boyle County Saturday.

The bodies of Haley Stratton, 24; Stratton’s 10-month-old son Layne Gastineau; and Stratton’s 12-year-old sister Scarlett Cloyd were found by Boyle County firefighters after they extinguished a fire at a home at 110 Old Mitchellsburg Knob Road, according to authorities. 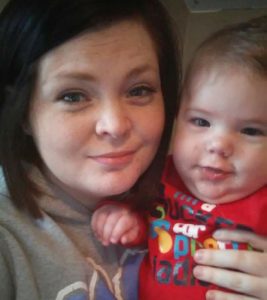 Stratton’s unborn son was named Sawyer Cayne Gastineau, according to an obituary from Stith Funeral Home. Stratton was a production worker at Alutrim manufacturing, according to the obituary.

Cloyd was a “vibrant and active seventh-grader” at King Middle School in Mercer County, according to her obituary.

“She was a precious daughter, loving sister, great cousin, wonderful aunt and incredible niece,” her obituary reads. “She had a heart of gold, always siding with the underdog.” 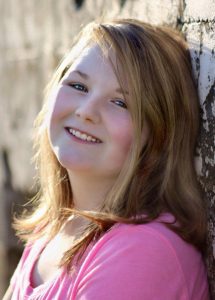 Hamner said autopsies have been performed, confirming cause of death as smoke inhalation.

The fire along Ky. 1108 (Mitchellsburg Knob Road) near the intersection with Ky. 34 (Lebanon Road), was reported at about 4:15 a.m., according to information from the Boyle County Fire Department posted online. The bodies “were found after crews extinguished the fire,” according to the fire department.

About 20 Boyle County firefighters battled the fire for about 10 hours, according to a Boyle County Fire Department spokesperson.

Kentucky State Police are conducting an investigation of the fire. Purdy said KSP was contacted early Saturday morning after the bodies were found. The fire appears to have started in the home’s attached garage and then spread to the residence, he said.

KSP has a general detective and an arson investigator that team up to investigate fires, Purdy said.

“Any time there’s a fatal fire, we typically investigate just because of the resources we have,” he said. 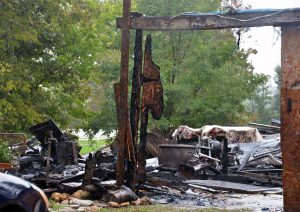 KSP Investigators say Saturday’s fire likely started in the garage and spread to the house. (Photo by Robin Hart)

Asked if arson is suspected in Saturday’s fire, Purdy said, “I don’t want to rule it out, but I don’t think that there’s anything suspicious in the fire.”

Purdy said he couldn’t estimate how long the investigation would take. The KSP post headquartered in Richmond is also investigating another fatal fire that occurred on Thursday in Jackson County, so the investigators “plates are pretty full,” he said.

Stith Funeral Home in Danville is handling arrangements for all the funerals, which are scheduled for 1 p.m. Thursday, Sept. 27, at the funeral home’s Junction City location, 506 W. Shelby St.

Visitation is scheduled for after 4 p.m. on Wednesday, Sept. 26, at the funeral home.