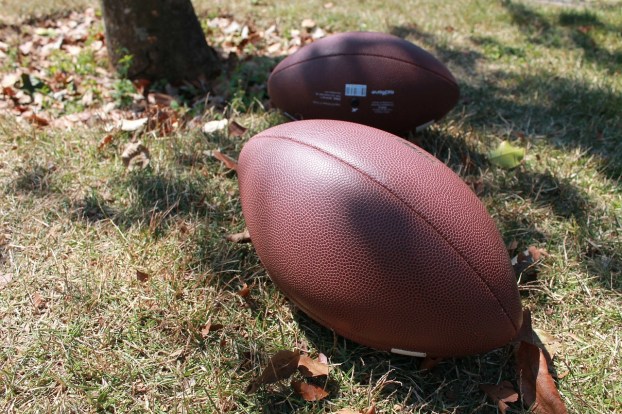 89 years ago, Kentucky ended its football rivalry with Centre College

Kentucky football fans are too numerous to count this year, with the Wildcats sitting at 7-1 and facing Georgia this weekend for a chance at the team’s first ever appearance in the SEC championship game. But 89 years ago on this day, there weren’t many — in Boyle County, at least — who thought much of Kentucky on the gridiron.

The lead story in the Nov. 1, 1929, “Danville Daily Messenger” detailed the outrage from local Centre College alumni when the University of Kentucky refused to schedule a game against Centre College’s football team for the 1930 season. The two teams had met for 35 years in a row up to that point, according to a resolution passed by the Boyle County Alumni Association of Centre College. Centre won 20 of those matches, UK won 13, and two ended in ties, “which fact has resulted in the citizens of Kentucky recognizing and appreciating this annual game as the outstanding athletic contest of the State, and thereby becoming a real Kentucky institution,” according to the resolution, which was printed in its entirety on A1 of the eight-column, broadsheet paper.

Jay Harlan, president of the association, called a special meeting of the association specifically to address UK declining to play Centre. His critique of Kentucky’s athletic bigwigs was biting — at least by 1920s standards: Harlan “talked for some time on the subject of Kentucky sportsmanship and stated that he refused to believe that this sportsmanship was to be taught by Harry Gamage and Dr. Funkhouser, head coach and chairman of the Athletic Council respectively at the university. He said further that the state motto — ‘I will continue to be Goliath by refusing to meet David’ — is not sportsmanship.”

The resolution passed by the alumni association went even further, stating that, “we as alumni of Centre and as Kentuckians do resent this action, which was without reason or foundation as being an act of poor sportsmanship.”

The association’s resolution went on to suggest that Centre should respond by declining “all further contests of any character with the University of Kentucky” and that every graduate of Centre College throughout the state should “resent this unwarranted discontinuance” by UK.

That suggestion apparently took root: Centre College has not played Kentucky on the gridiron again — Kentucky’s 33-0 win in 1929 was the last time the two teams met. UK and Centre also had an annual basketball game, but that series ended in 1929, too. Centre played UK on the basketball court in an exhibition game last year — it was the first time the teams had met since the 1929 falling out.