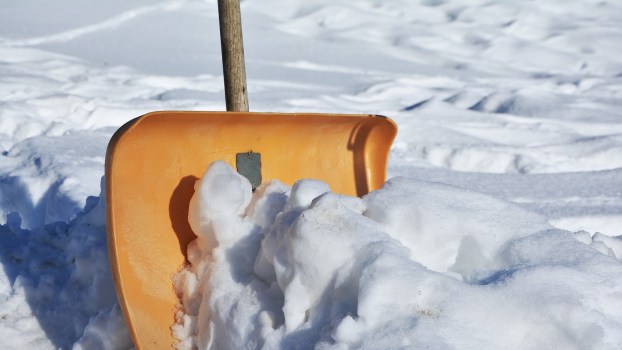 With the sudden drop in temperatures locally and a winter storm hitting the northeast coast, Boyle County Emergency Management Director Mike Wilder said now is the time for the public to start preparing for the possibility of bad winter storms.

“Public safety needs to be started on an individual basis,” Wilder said.

Of course, people can always rely on first responders such as law enforcement officers, firefighters and EMS during an emergency weather situation. “But you have to help yourself” and be prepared, Wilder said.

“I can’t impress enough that people should stay attuned to what the weather is going to be,” Wilder said.

Listen to a NOAA (National Oceanic and Atmospheric Administration) radio, or commercial radio, TV and weather apps to stay informed about winter storm watches, warnings and advisories, he said.

According to a news release from Wilder’s office, most winter-storm fatalities are indirectly related to the weather. People die from traffic accidents on icy roads, heart attacks while shoveling snow, and hypothermia from prolonged exposure to cold and unsafe residential conditions.

In order to plan ahead, Wilder suggested households should have the following supplies on hand:

• extra food and water, especially high-energy foods such as dried fruit, nuts and granola bars, and food requiring no cooking or refrigeration;

• emergency heat source, such as a kerosene heater;

During hazardous winter storms, Wilder said it’s best to stay indoors. And when using alternate heat from a fireplace, wood stove or space heater, make sure to have proper ventilation and use fire safeguards. Chimneys and flues should also be inspected and cleaned before using them this winter, Wilder said.

“You should also have a carbon monoxide alarm. That’s very important.”

If an ice storm hits the area, like it did in 2009, Wilder said people should close off unused rooms, stuff towels or rags under doors and cover windows at night.

If you must travel during a forecasted winter storm, Wilder said to have road-condition phone numbers handy; keep a nearly full tank of gas to avoid ice in the tank and fuel lines; avoid traveling alone; and let someone know your timetable and route. Most importantly, carry a winter storm survival kit in your vehicle, Wilder said.

Wilder said most of these items can be stored in a duffel bag and placed in the vehicle’s trunk.

A study of the local criminal justice system in Boyle and Mercer counties recommends many changes in how defendants are... read more