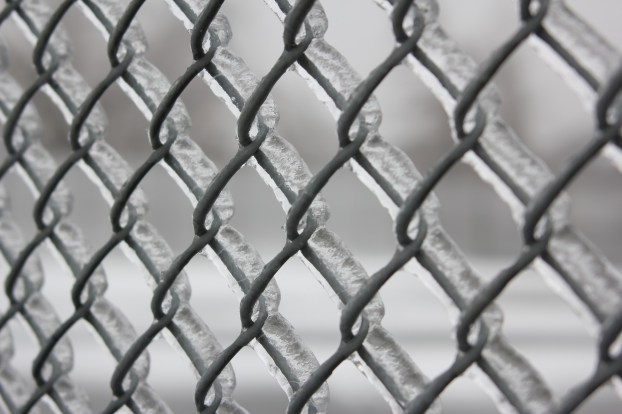 Bad winter storm could arrive over the weekend

As rumors have made their ways through the community about an impending snow and/or ice storm coming this weekend, the county’s emergency management director says he’s holding out for what the professionals have to say.

Mike Wilder says the National Weather Service will brief him today (Friday, Dec. 7) on what may be coming this weekend. “They wait as long as they can to get a good track on what the weather can do.”

So far based on the outlook, there’s an opportunity to get several inches of snow and some ice. “There are a couple of different scenarios that could be happening. Until the Weather Service decides which route they’re going to go, I won’t take a stand yet, either,” Wilder said.

He said he will be sending out an update today.

If and when the bad weather does hit, Boyle County Engineer Duane Campbell said the road department will be salting the roads differently than in years past.

The price of salt shot up this year, Campbell said, almost doubling from $60 per ton to $110 a ton. He said all the snowstorms in the northeast last year depleted the stockpiles.

“If we were to be lucky and have a mild winter, they will go back down,” Campbell said of the prices.

“Before, we’d treated some roads during the storms, and we probably will still do some of that when it’s necessary, to try to keep them a little more passable. But for the most part, we may have to wait till the storms completely quit,” he said. “We’ll still plow and try to keep the snow back, but we’ll only do one application of salt instead of two in some instances. But honestly, we’ll probably end up using as much as we usually do.”

Campbell said the county’s salt trucks have already been out three times this season. “aAnd here it is, early December,” he said. “We didn’t salt them all, just mainly the knobs.”

Public Works has a nine-man crew that takes care of the roadways. “We send out seven trucks, and they all have a different area to go to,” Campbell said. “We don’t have priority routes like the state does.”

He said sometimes this creates problems for the school system, since the state only treats secondary roads every 16 hours. “And it takes them a while to get to them to begin with.”

As far as what the National Weather Service is calling for so far, snow is likely Saturday night and Sunday morning; then a possible mix of snow and freezing rain for Sunday night. Campbell said the one positive point is that the forecast calls for it to warm back up above freezing every day.

“But we’ve had 26-inch ‘dustings’ before — don’t remember the exact year, was in the 90s, when the said we’d get up to an inch when we already had two on the ground, and it snowed for days,” he said.

Campbell said some indications point to a rougher-than-usual winter, which he hopes isn’t the case.

A two-vehicle wreck at the corner of South Fourth Street and Figg Alley Thursday morning caused a power outage and... read more