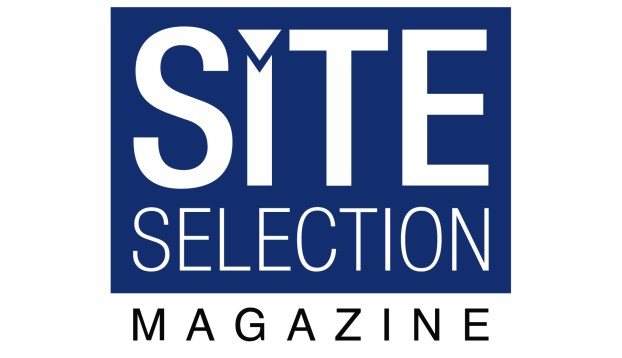 In addition to ranking the Danville micropolitan area first in the state, SITE Selection Magazine also ranked it 10th in the nation, the fourth time in a row Danville has placed in the top 10.

“This level of consistent performance in our community’s business development sends a strong message to both the consultant and corporate audience that the Danville (micropolitan area) is an attractive environment in which to invest,” said Jody Lassiter, president and CEO of Develop Danville, also known as the local Economic Development Partnership.

Micropolitan areas, as defined by the U.S. Census Bureau, are rural regions that contain an urbanized city with a population between 10,000 and 50,000. Danville’s micropolitan area consists of Boyle and Lincoln counties.

According to SITE Selection, it counts all economic development projects that meet one or more of the following thresholds:

Six of the seven qualifying announcements were made in Boyle County:

• Luca Mariano Distillery: a distillery project planned for a 240-acre farm on the east side of Danville, which could involve an investment of between $20 million and $50 million over 12 years.

• IJW Whiskey: another distillery project, which is already underway — rickhouses for bourbon-barrel storage are being constructed on former farmland on the western edge of the Boyle County industrial park.

• Wilderness Trail Distillery LLC: The distillery is constructing a new rickhouse for bourbon-storage at its Lebanon Road location.

• American Greetings: an estimated $9.6 million expansion at the Boyle County plant that could result in 62 new jobs, paying an average hourly wage of $16.40.

• Hobart: The Danville factory had an expansion project in 2018, details of which have not been publicly released.

• Dana: The Danville factory also had a 2018 expansion, but details have not been publicly released.

Details were not immediately available from SITE Selection on what the seventh qualifying project for the Danville micropolitan area was.

It’s at least the third year in a row that a project from Wilderness Trail Distillery has helped Danville achieve its ranking. In 2016, the distillery planned to invest $1.6 million and create one job; in 2017, it announced an expansion that would lead to 10 more jobs.

Boyle County’s announced 2018 projects totaled almost $45.9 million in investments and are expected to result in 89 new jobs in manufacturing and distribution, Lassiter said.

“Since 2008, the (Economic Development Partnership) has worked with both new and existing businesses in the industrial sector to make a net cumulative total of $297,308,567 in capital investment and a net creation of 1,458 jobs to grow our local economy,” Lassiter said.

“It’s worth noting that we’re in pretty rare territory and that’s a good thing,” Hunt said. “… The potential for 2019 is still yet to be determined … but this exposure of this significant publication should help enhance those opportunities for new growth or expanded development in the county.

“I’m glad that our friends in Lincoln are in this same bubble of assessment with us. We’ll be working hard to get those industries into Boyle County that we can, but hopefully whatever happens in the Boyle-Lincoln area will mutually help the residents of both counties.”

When asked about the ranking, Danville Mayor Mike Perros responded, “It’s always nice to be recognized. And this positive publicity certainly can only help. But … ask me (about it) when we begin to see revenues that are paying for the county and the city that will help us provide necessary services without asking the taxpayer to provide more.

For 2018, other Kentucky micropolitan areas in the top 100 were:

Danville is much further from the top in a different economic ranking put together annually by the Florida-based Policom Corporation: Danville is 427th out of 551 micropolitan areas, based on that analysis, which was released in January. Policom’s ranking is based on 16 years of data from the Bureau of Economic Analysis in the U.S. Department of Commerce.