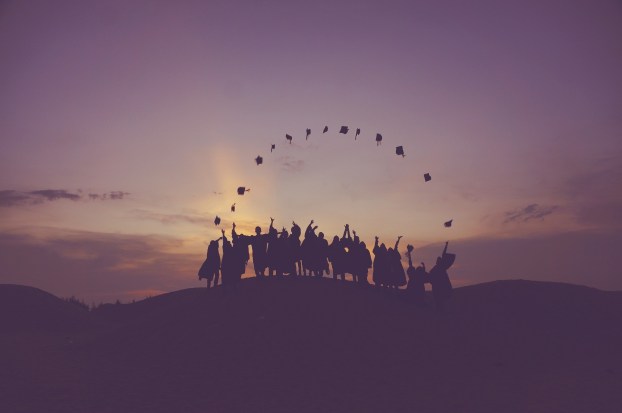 Front page history: Danville schools were having success in 1958

The quality of the Danville city schools was a topic of conversation 61 years ago.

A front page headline on this day in 1958 read, “Kiwanis hear facts showing healthy condition of schools.” During the regular meeting of the Kiwanis Club, several local educators explained to the the group how Danville schools were doing very well compared to state and national standards.

The superintendent described the teachers in the Danville schools as the best group he had ever worked with. Problems facing the schools were nearly the same as they are today. For example, their were difficulties with teacher turnover rates.

Wall and Goodaker gave figures that showed students’ test scores were up to and even above national test scores.

Robinson told the group that educational standards in 1958 were higher than they were just 10 years ago. “Parents 10 years ago would never have agreed to the standards expected of school children of today,” Robinson said.

Robinson said the school system was “causing the students to understand themselves.”

Students were being encouraged to discover their interests and abilities and were “learning to make intelligent decisions for themselves,” Robinson said.

Biles said he local educators were “making good citizens.” He said, “Boys 12 years ago did not consider good grades important. But today’s students have the responsibility to take over the school if the teachers and administrators were absent.”