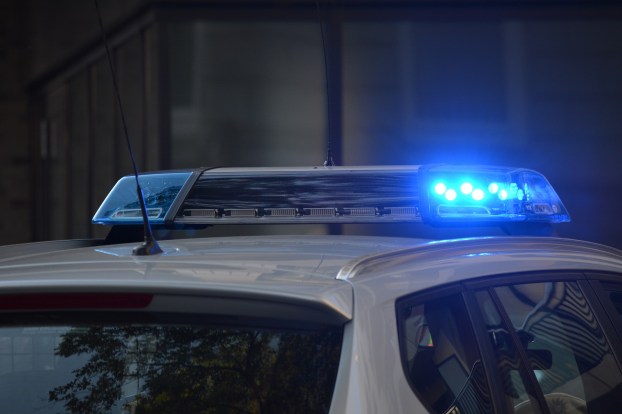 When Tanisha R. Berry was served a federal indictment Tuesday, Boyle deputies found more drugs in her possession — including what is believed to be heroin.

Berry, 37, of Danville was served by Deps. Casey McCoy and Tanner Abbot. Upon further investigation, they found a glass pipe, a bag containing a brown powder believed to be heroin and a large amount of cash, according to the Boyle County Sheriff’s Office.

Berry was taken to the Boyle County Detention Center, but has since been handed over to the custody of United States District Court for the Eastern District of Kentucky. 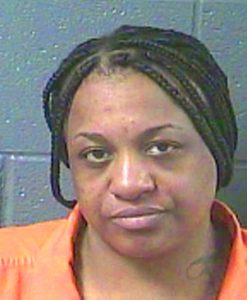 The indictment also seeks the forfeiture of, but not limited to, $4,179 cash, the pistol and all associated ammunition that was discovered during her arrests.

In court on Wednesday, Louis Rom, Berry’s attorney, appeared for her defense. A detention hearing is set for 1:30 p.m. today (Friday, March 15) with an arraignment scheduled for 11:45 a.m. Monday.

Possible imprisonment could be not less than five years but not more than life, depending on prior convictions.

In November, Sheriff Derek Robbins said an ongoing investigation proved successful when deputies executed a search warrant at 427 Earl St. and found one of the largest amounts of drugs they’ve seen in some time.

Berry was arrested and charged with three counts of first-degree trafficking.

“We found 21-plus grams of cocaine; 70 grams of heroin; and the most meth we’ve seen in some time — 1.2 pounds,” Robbins previously said. The sheriff said authorities had been watching the house for a while, and established enough probable cause to execute a search warrant.

A handgun and clip, scales, large amounts of cash, other narcotics and several paraphernalia items were also found.

Berry was also charged in November with first-degree wanton endangerment due to a juvenile being on the premises.

Agencies request more than $1M in funding from Danville