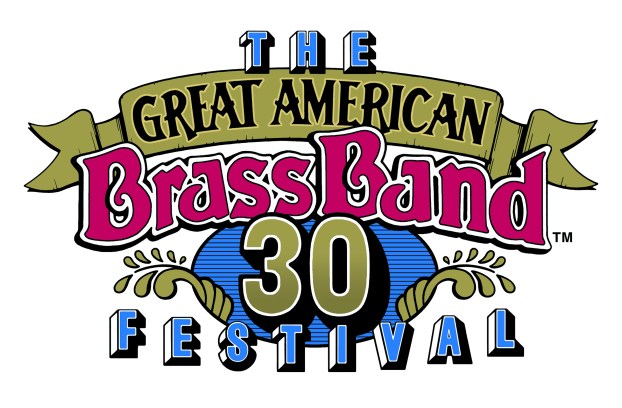 The Great American Brass Band Festival is less than two weeks away, but organizers are already planning for next year’s event.

GABBF executive director Bill Bandy and marketing and media chair Angela Allen told the Convention and Visitors Bureau board this week they are forming ideas on how to keep the festival growing and stay fiscally sound.

“We’ll hit you up for a little bit more money for next year,” Allen said. The festival plans to ask for a total of $7,500.

In exchange, the festival wants to work more closely with the CVB and other organizations to “cross promote” Danville as a destination for tourists to visit and enjoy its many festivals and events.

“We need your help next year. We want to grow it, not shrink it,” Allen said.

The festival doesn’t currently help the CVB promote Danville as much as they’d like to, “but we have some plans,” she said. “The festival has been an annual event, but we’re currently considering quarterly events to augment the festival which will make what we are doing even more impactful for the local area.

“It will bring more people and different people and that’s one of the things we want to do. … We want to reach out to different demographics than what is traditionally considered brass band people. We’re looking to encourage and draw in a younger crowd with quarterly events.”

One idea is a music conference for marching band members in late winter or early spring next year.

“What we want to do is have the festival be the culminating event” of the GABBF’s sponsored quarterly events, Allen said. “We are very much in the development phase.”

Bandy said he wants “the festival to be more than a four-day event.”

He sees the GABBF working more closely with the community throughout the year, not just during the festival.

When talking with the festival’s search committee last year, Bandy said they talked about improved community involvement “and the aging population that’s coming to the festivals and at sometime, those folks won’t be able to come any more.”

Bandy said he would like to see more music classes in the intermediate school. “Maybe that’s something that can happen down the road.” But in the meantime he and a trumpet player in his rock band “Powerplay” took plastic trombones and trumpets to the school to get them exposed to the instruments. “They were so excited,” Bandy said.

He also worked with home-schooled students at the Community Arts Center and put together a small band that played during the annual Christmas tree lighting ceremony downtown.

“There’s lots of things we can do.”

Bandy also will be pursuing musical instrument companies to help sponsor the festival in the future.

“If we can get the younger folks from elementary school, junior high and high schools involved, and marketing and sponsorships, I think it’s a win-win for everyone.”

But on the other hand, “You can’t change all that overnight. We can’t all of a sudden say, OK, we are the brass band festival and have bluegrass music up there. That’s just not going to work,” Bandy said. “But we can do some different offerings underneath the brass band umbrella and that would be the thought process that we have.”

Bandy said, “That’s what we have to do. In the music world you have to realize where music is going, all the while staying true — it is called the Great American Brass Band Festival — so there’s got to be a balance there.

“Are we open to change? Absolutely.”