Future of internet options being researched by local government officials 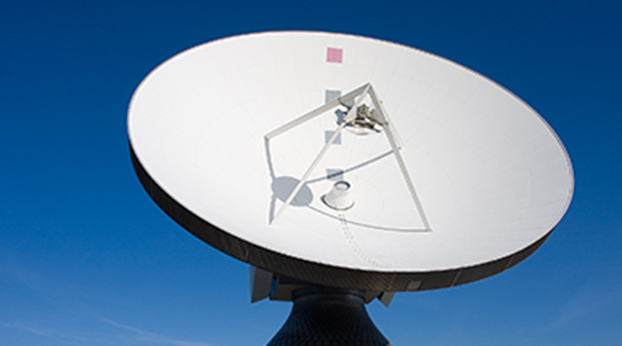 Providing high-speed broadband internet to residents in the far reaches of rural Boyle County and throughout surrounding towns could become a reality – through space and even waterlines.

There are two options being looked at by county and city officials.

County Judge-Executive Howard Hunt said, “After extensive research, I am optimistic that Starlink’s ongoing implementation of an extremely high-speed internet service, offered later this year and early next year, will be a quantum step forward for all of us in Boyle County.”

Starlink, founded by Elon Musk who also started SpaceX, is an aerospace company that is launching a “constellation of satellites to deliver internet worldwide …” according to the company’s website.

Hunt said that Starlink will have 12,000 satellites in low earth orbit when its project is completed. And by the end of this year of the first of next year, Starlink will begin offering satellite internet to customers in the U.S. and Canada, he said.

“So all this talk we’ve had about ‘last mile’ provision of internet service to Forkland in Boyle County, and other communities, will be available sometime within the next 10 to 12 months, based on my research,” Hunt said.

“This doesn’t mean everybody is going to buy it. It may be too expensive. But the opportunity to have it provided,” without the county investing in an internet infrastructure “will eliminate Boyle County’s need to spend precious financial resources to provide internet countywide,” Hunt said.

“I want people to know that I’m out here looking for the best opportunities to improve the quality of life in Boyle County at the most fiscally responsible way I can do it. And this is it.”

Hunt estimated that it was going to cost the county “at least hundreds of thousands of dollars to expand internet capabilities in the rural areas.

“Somebody else out there is going to provide us the opportunity to have high speed internet available to every resident in Boyle County should they decide to use it.”

Hunt said, “It’s exciting. I’m excited. And now we don’t have to worry about it. We don’t have to have contractors and consultants to tell us how to do it. It saves so much money. To be clear, this is not a concept, this is actually happening right now.”

The technology to run fiber optic internet cable through water lines has been used for several years in Europe, Perros said. And a community in Washington state is testing the service now, he added.

“We’re exploring the technology and the costs. what would it take to make that a viable enterprise here,” Perros said.

Instead of customers paying for their internet service through Spectrum or AT&T, it could be possible that Danville would also be an internet provider by running fiber optic cables through water lines it owns. “We provide water to 80,000 people. So if they have a waterline to their house, then we could provide broadband services, potentially,” Perros added.”

“But there’s a lot of work to be done to really determine if it could be a viable service to the taxpayers.”

Comparing Starlink’s project to Danville’s possible internet solution, “Obviously, if there is a technology out there that is going to be superior, we don’t want (fiber optic cable) to be quickly outmoded or out-dated,” he said.

But one of the issues with Starlink’s internet service is that the customer has to have “a line of sight to make it happen.”

Someone living in the knob area and surrounded by a lot of trees, “that may be a challenge at best,” Perros said. But if they have city water, they could potentially have high speed internet.

“But we’re not going to do anything quick.”