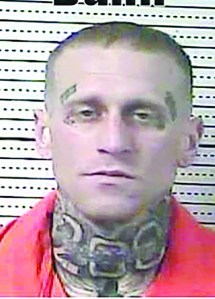 According to the Boyle County Sheriff’s Office, K9 deputy Tanner Abbott conducted a narcotics investigation on Shelby Street in Junction City just before 10:30 p.m. Thursday that resulted in a search warrant being obtained.

As a result, methamphetamine, heroin, steroids, marijuana, Xanax, Suboxone, drug paraphernalia, and a handgun, along with cash were found at the residence. 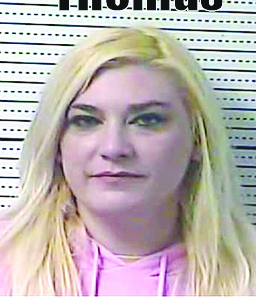 Both were arrested taken to the Boyle County Detention Center.

As of Monday morning, Thomas was being held on a $20,000 cash bond. Dunn was not listed as a inmate at the jail.

A Lawrenceburg man was found to be a wanted fugitive following a traffic stop in Perryville Thursday afternoon. 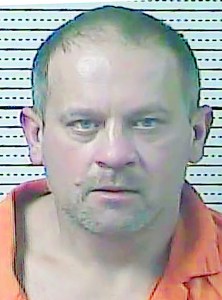 While conducting a traffic stop, William Daniel Drummond, 47, was found to be a wanted fugitive, according to a post on the Perryville Police Department’s Facebook page. Perryville officer Larry Nunes stopped Drummond on East Second Street at Mr. Miser’s Shell, according to the post.

“Upon investigation of the driver and passenger, it was discovered Mr. Drummond to have absconded from parole and was a wanted fugitive,” the post reads. Drummond was placed under arrest by Chief Parker Hatter and Officer Nick Paton and was taken to the Boyle County Detention Center.

According to Perryville Police, Drummond was wanted on a parole violation on the charges of second-degree manslaughter, fleeing or evading police, possession of a controlled substance, first-degree wanton endangerment and driving under the influence.

No bond has been set as of Thursday morning.

In year of no elections, Kentucky’s voter roll being…