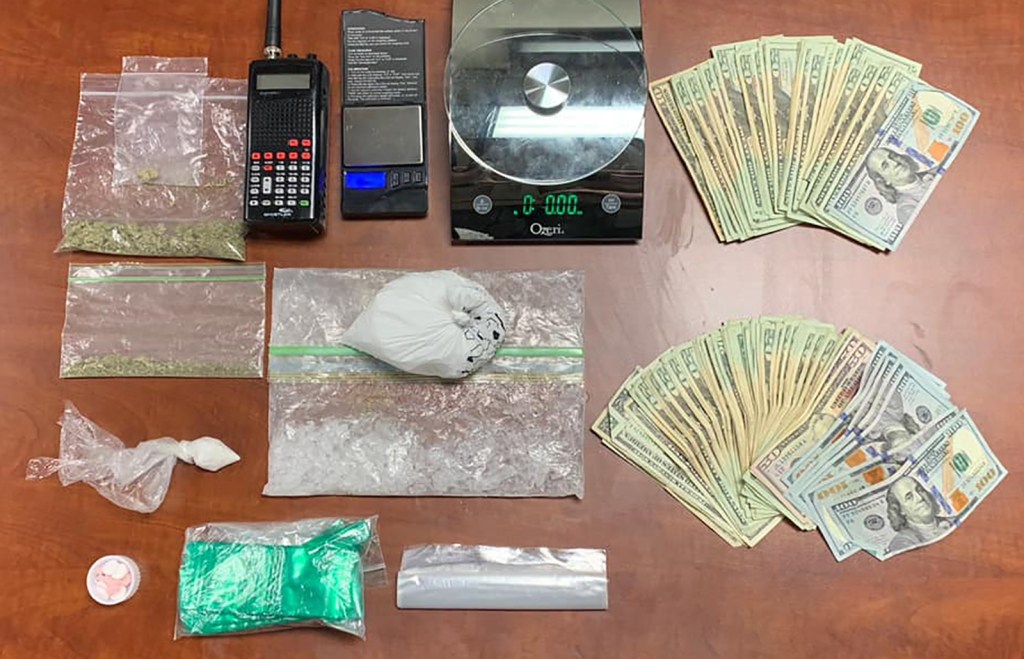 According to the Boyle County Sheriff K9 Deputy Tanner Abbot, he and four other officers, including K9 Aja, conducted an investigation at the location for four or five hours. Two of the suspects were arrested in the motel room and two others were arrested where they were inside a vehicle in the parking lot, Abbott said.

He added that they believe the four suspects were intending to sell the drugs from inside their motel room. Officers seized marijuana, suboxone pills, drug paraphernalia, about 13 ounces of methamphetamine and about $3,000 in cash.

The suspects were arrested and taken to the Boyle County Detention Center where they were all being held on $12,000 cash bonds as of Friday afternoon. Arrested were: 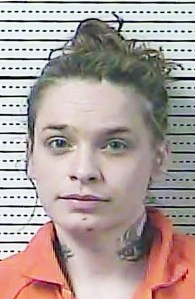 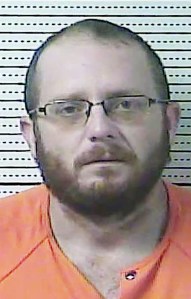 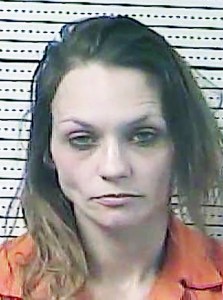 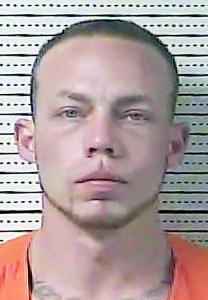