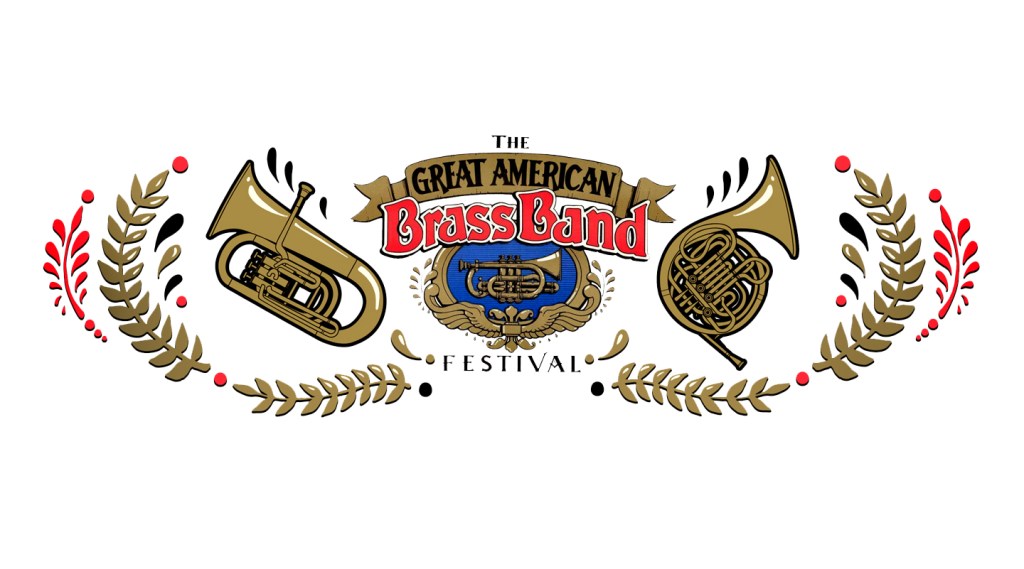 This article focusing on longtime Brass Band Festival volunteer Jim Rankin was published in the Advocate-Messenger in 2009. Rankin died Dec. 13, 2020.

You may not have seen Jim Rankin much during the Great American Brass Band Festival over the years, but he has been an integral part of everything that goes on at the event since its inception two decades ago.

Rankin, along with Larry Vaught, has been responsible for coordinating the group of workers who set up and take down the festival, as well as performing all the tasks necessary to make it run smoothly, since the very beginning.

When the idea for the event took shape, Rankin was one of the first people to get a call.

“Back in 1990, (festival organizer) Jerry Boyd called me up and asked if I was interested in doing something new,” Rankin said. “Twenty years later, I’m still here.”

Despite his consistent presence on the staff of the festival, Rankin may not be familiar to some who annually attend. As throngs of people take in the music and sun themselves on the lawn, Rankin is usually on the road.

“If you don’t see Jim it doesn’t mean he is not around,” said John Albright, head of the festival steering committee and fellow 20-year veteran on the festival staff.

“He’s just usually in the truck and on the move. He is one of our original volunteers and has been one of the most key since the start. We could never work out transportation, logistics, and all of the pick-ups and deliveries it takes to do this without him.”

On Friday, Rankin started logging miles and lugging tables, chairs, and instruments at 8 a.m. and didn’t expect to be done until he picked up instruments from Beaumont Inn Harrodsburg around 10 p.m.

As much as some things in his long days have become routine, the crew has always been confronted with unexpected challenges. One year it was getting a band to loan a marching bass drum to another group and rushing it to another band at the end of the parade route.

This year, Rankin, who worked for many years as a project engineer for the federal government, drew from past experience when there were problems getting water and electricity to food vendors due to the construction to Centre’s dining hall.

“There is always something new that comes up, and I enjoy trying to figure out how to solve problems,” Rankin said. “Somehow we always find a way to make it work and we did it again today.”

Many of those who assist Rankin started out doing the job as teenagers. Just as many of the people who helped to get the festival started have stayed on, though, and the names in the crew who help Rankin have remained with him into adulthood.

Rankin said that the continuity in the staff has made his job simpler and more enjoyable.

“You can see by how easily the stage went up today how good it is to have the same people around. They know exactly what to do with a lot of the process.”

In addition to coordinating volunteers, Rankin helps oversee the outside work detail from Northpoint Training Center that comes in on Sundays to help with cleanup, and this year helped set up the stage.

In 2009, Rankin was happy about adding some fresh blood, another generation of his own family, to the ranks of festival volunteers. His 8-year-old grandson, Haden Block, was in tow for most of the day Friday.

Rankin said the greatest reward for his hard work has remained the interactions he has with satisfied festival-goers whenever he takes a rare breather.

“A lot of people, especially some of the older ones, have come up to me every year to tell me how much they enjoy it. It is still great for the community and I am happy I have gotten to help make it happen every year.”

While COVID remains a threat, Beshear says we are…