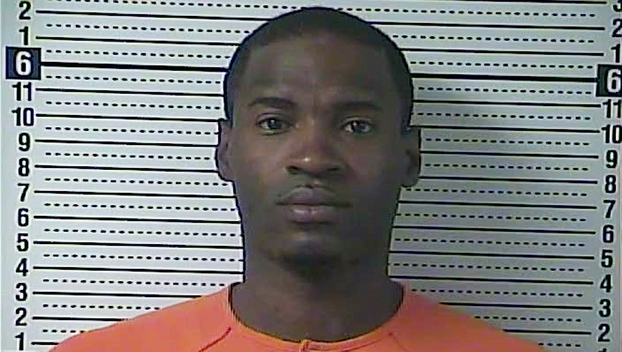 A Danville man was arrested and charged with burglary soon after the incident occurred Tuesday afternoon.

According to Danville Police, officers responded to a residence on North Fifth Street at 4:40 p.m. due to a report that a burglary had just occurred. The resident gave a description of the suspect and the direction in which he left the scene.

The suspect, later identified as Donald Hagans, 31, of Danville, was located and detained while officers investigated the incident.

Officers determined that the home had been entered by the suspect kicking in the back door and breaking the glass windowpanes. The victim was able to supply officers with an initial list of missing items, which included watches, jewelry, and foreign coins and currency. Hagans had these items in his possession when detained, according to police.

He was charged with second-degree burglary and was lodged in the Boyle County Detention Center.

Motorcyclists should be aware of grass clippings, vehicles