Shop with a Cop served local kids in need 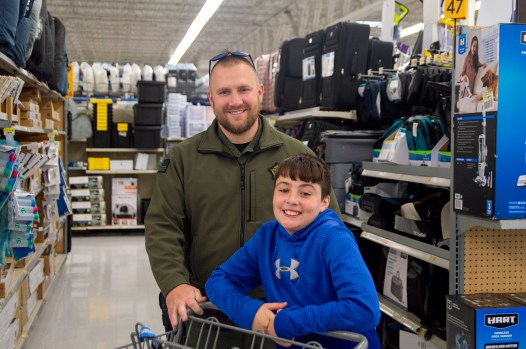 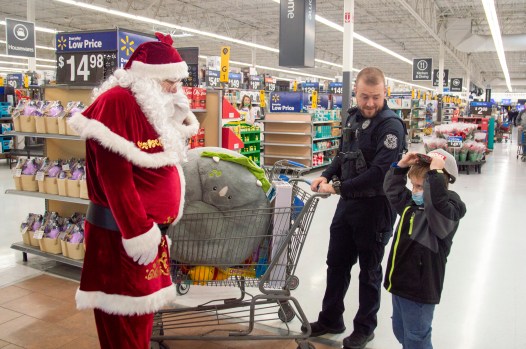 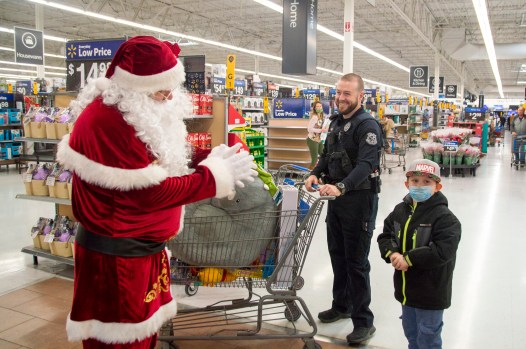 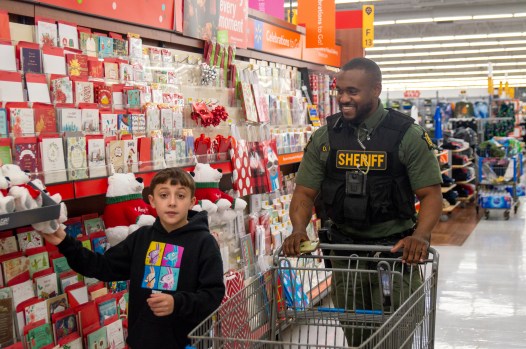 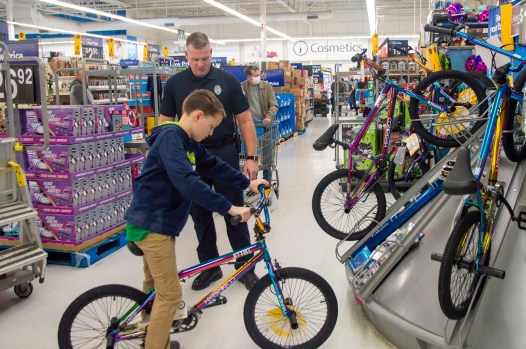 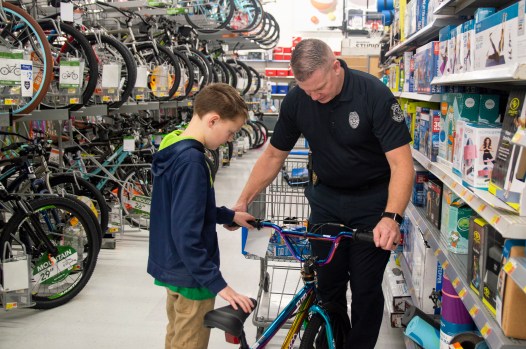 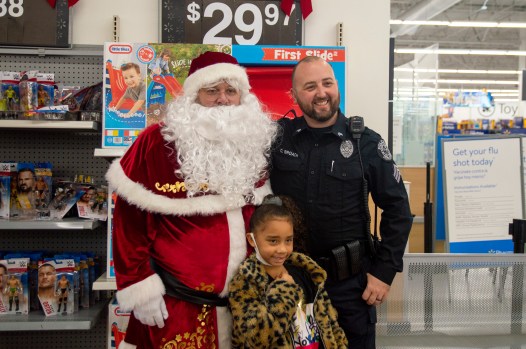 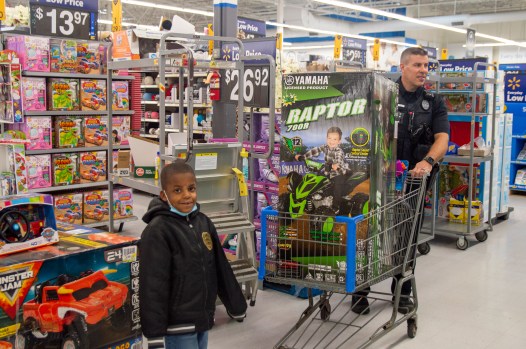 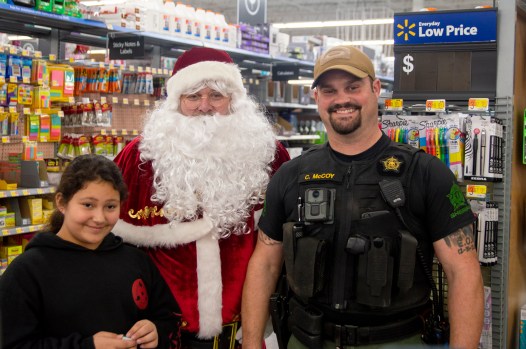 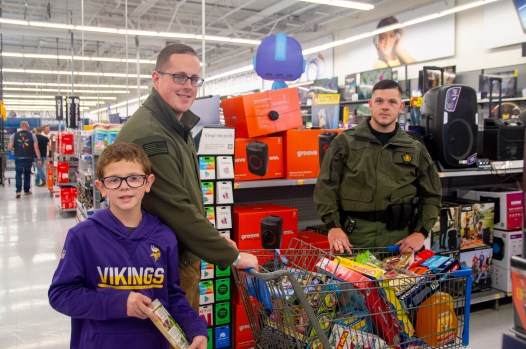 Danville and Boyle County police officers went shopping with local kids during their annual Shop with a Cop event on Wednesday.

Kids from the Danville and Boyle County school systems got to choose items they wanted for Christmas at Walmart. With a limit of $200, officers walked around with the kids helping them pick out presents. Chief Deputy Chris Stratton from the Boyle County Sheriff Department dressed up as Santa Claus to take pictures with the kids. He bought a brand new Santa suit this year.

“The kids love it, but the officers love it probably more than the kids do because they get to come out and be part of the community, and the kids love them,” said Court Designated Specialist Jennifer Gaddis, who organized the event. “When they pick them up they’ll do lights and sirens and let the kids push buttons; the kids think it’s the greatest thing ever.”

Danville Police Department Officer Adam Wilson shopped with a young kid named Gavin Godbey. Gavin only had a few things on his list before arriving. But as soon as he started shopping, he spotted many other things he wanted.

Gavin showed Santa his new shirt and tried on his new Marvel hat, and he and Wilson took a picture with Santa. Then Gavin wanted to go find a costume mask.

“It’s really just a blessing for us to be able to give back to the kids in the community,” Wilson said. “It means a lot to me personally just because you see all the different kids that we actually police and their families that we see; we love to be able to help them out during this time.”

After shopping, all the kids and officers went to lunch at Cattleman’s Roadhouse, where the officers got to hang out and talk more with kids.

Gaddis said she thought they might not be able to go to lunch this year because they were short on funding, but that they had some large donors at the last minute.

Gaddis looks forward to continue growing this event every year. She is thankful for the donors and said the community loves to support the cause.