Marty Warren, Author at The Advocate-Messenger

It’s never easy to end something that you always have enjoyed doing. That’s why — after 42 years of writing sports for The Advocate-Messenger — ... Read more

Centre men’s basketball falls in first round of SAA tourney

Junior center Elijah Hirsh connected on 11 of 14 shots and grabbed 10 rebounds and eighth-seeded Berry connected on 57 percent of its shots host ... Read more

GLASGOW — Fourteen down, one to go. Danville scored the first three times it had the football and never looked back as the Admirals (14- ... Read more 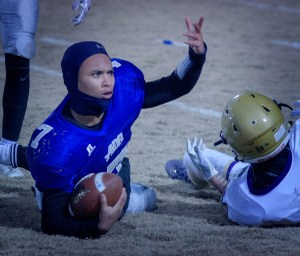 Danville’s defense limited Somerset to just 158 yards while the Admirals had trouble putting points on the scoreboard, and the Ads held onto a hard-fought ... Read more

Danville cruises to win; undefeated showdown with LCA next 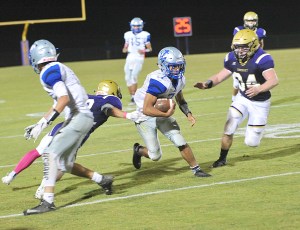 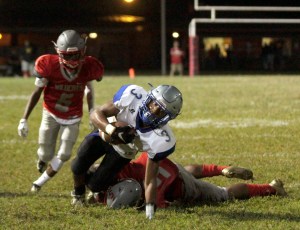 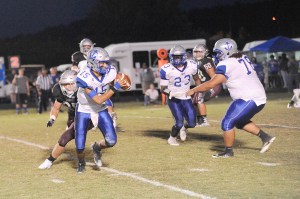 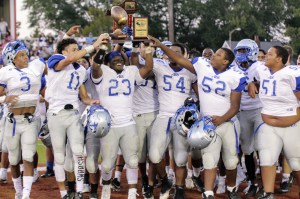 CORBIN — It wasn’t the prettiest win you will ever see, but Danville made all the plays — both offensively and defensively — to survive ... Read more